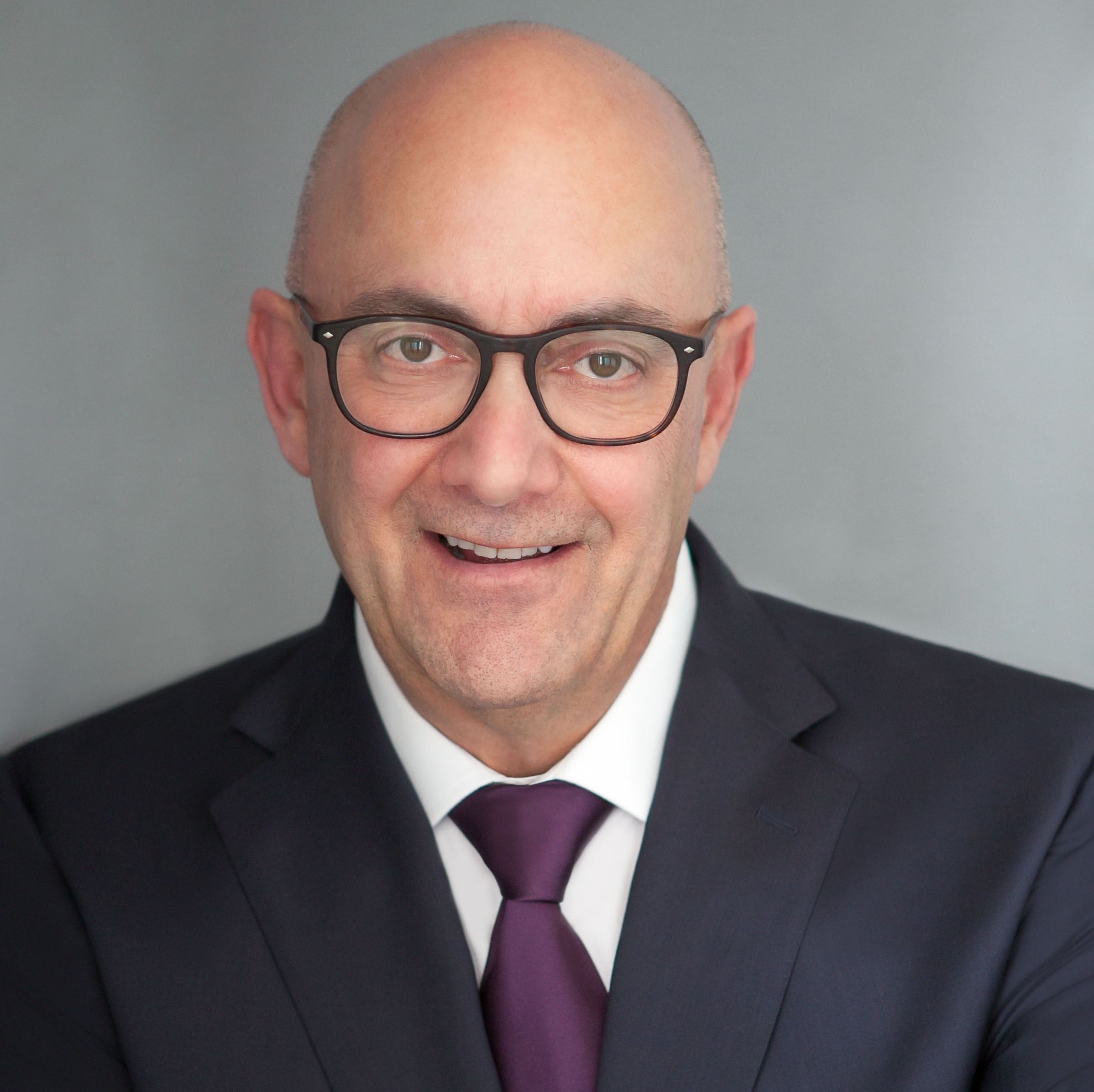 Richard Lichten (Lt. Retired) has thirty years of expertise in police and jail procedures and tactics. He has provided expert testimony in Federal and Superior Courts in a number of states in:

Richard has commanded responses to over 100 large jail riots involving up to 2,000 inmates and led many forced cell removals. He has lectured in other states on the handling of jail riots and forced cell removals. He has expertise in jail medical care policies and procedures as well as expertise in jail suicide prevention. Richard continues to lecture investigator groups and attorney groups on use of force issues. He has conducted investigations in over 2,000 use of force cases (in patrol and jails), and conducted over 1,000 personnel/citizen/inmate complaint investigations in both patrol and jails. He has consulted on officer involved shooting cases, use of force cases, and other patrol and jail procedure civil litigation cases for both defense and plaintiff counsel.

Mr. Lichten’s on-going training includes but is not limited to:

In November 2014, the Institute for the Prevention of In-Custody Deaths (IPICD) certified Mr. Lichten as an instructor in the Prevention and Management of Suicide in Law Enforcement (both in patrol and in the jails).

In October 2015, the Institute for the Prevention of In-Custody Deaths (IPICD) certified Mr. Lichten as an Excited Delirium and Agitated Chaotic Events instructor, which includes the Recognition, Responding, Managing, and Investigating Arrest-Related and Sudden, In-Custody Deaths.

In January 2018, the Institute for the Prevention of In-Custody Deaths (IPICD) certified Mr. Lichten as a trainer in the area of the Americans with Disability Act (ADA) as it relates to law enforcement and the arresting, transporting, and jailing of wheelchair user suspects and suspects with other ADA defined disabilities.

A full list of references will be provided upon request.