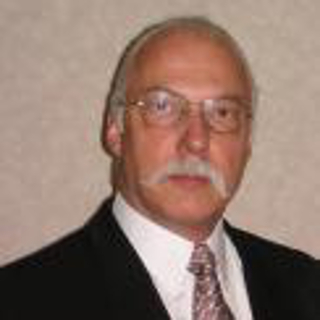 He also has performed dozens of technical TCPA compliance reviews of telephony systems that large financial institutions and survey companies and their third party vendors employ in sales, collections, customer service and opinion polling. The objective of those engagements, several of which are ongoing, is to determine the specific nature and capacities (present, potential and theoretical) of the telephony systems (e.g., ATDS and PBX) and subsystems, the systems of record (i.e., databases), Customer Relationship Management (CRM) systems, Receivables Management (RM) systems, and any and all other peripheral systems, both premises- and cloud-based.

Ray is an independent consultant in wireline and wireless telecommunications and related fields such as the Internet and Voice over IP. His 40+ years’ experience includes management and executive positions with Southwestern Bell, CONTEL, Executone and Communications Group Inc. (CGI) prior to forming The Context Corporation.

Ray has authored the best-selling Communications Systems and Networks, (John Wiley and Sons, 1997, 2000, and 2002) and the critically-acclaimed Telecommunications and Data Communications Handbook (Wiley-Interscience, 2007, 2008) and Webster’s New World Telecom Dictionary (Webster’s New World, 2007). He was Senior Contributing Editor for Newton’s Telecom Dictionary (12th through 22nd Editions). He has written hundreds of technical white papers, case studies, articles, and columns for major print and electronic publications such as CommWeb, Computer Telephony, Network World, The Prepaid Press, and Teleconnect. He also has served as Technical Editor for several book-length works and as Technology Editor for Telecom Reseller newspaper.

Ray has taught hundreds of public and private seminars and has spoken before tens of thousands of telecom and IT professionals in the US and abroad as a conference keynoter, seminar and tutorial leader, panel chair and panelist at hundreds of major industry conferences. He is known for his ability to translate highly technical subject matter into plain English, commonsense language for technical and lay audiences, alike.