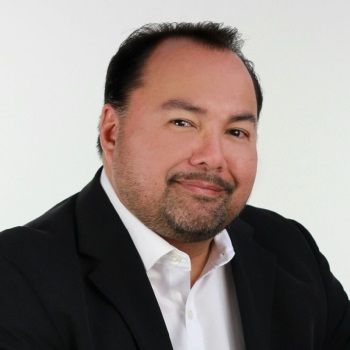 While at the FBI, Mark instructed law enforcement officers and civilian examiners in handwriting identification as well as evidence collection procedures. He has also developed and implemented Criminal Justice and Forensic Science programs at several institutions of higher learning, including the University of California and La Sierra University.

Mark served in both the U.S. Marine Corps and U.S. Army (ROTC) and is a Life-Time Member of the Veterans of Foreign Wars (VFW).