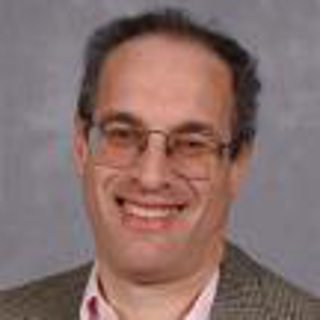 Leonard Gross specializes in legal ethics and legal malprctice. He is Professor Emeritus at Southern Illinois University School of Law. He joined the faculty at Southern Illinois University in 1983 and became a Professor of Law in 1993. Before coming to SIU, Professor Gross clerked for Judge Frederick L. Brown of the Massachusetts Appeals Court from 1976 to1977, and practiced corporate litigation with the New York City law firm of Shearman & Sterling from 1977 to 1983.

Professor Gross is the author or co-author of the following books: Remedies: Damages, Equity and Restitution (LexisNexis, 4th ed., 2009); Organizing Corporate and Other Business Enterprises (LexisNexis 2000) (with M. Lee and D. Meyers); Supreme Court Appointments: Judge Bork and the Politicization of Senate Confirmations (SIU Press 1998) (with N. Vieira); and Agency and Partnership (Emanuel Publishing Corp. 1998). He is also the author of numerous articles in legal publications.

Professor Gross has served as a Reporter for the Illinois Judicial Conference; he has been a member of the Carbondale Elementary School board; and he has been chairman of the Southern Illinois Chapter of the ACLU. He also has consulted and testified as an expert witness on cases involving legal ethics and legal malpractice.