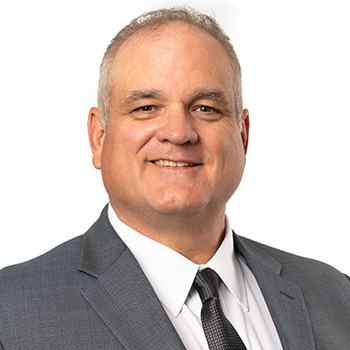 Lance Miller is an amusement industry veteran with specific expertise in bounce houses and other inflatables, trampoline parks, and other specialty devices. He is an active member of ASTM F-24 where he is the task chair for Amusement Challenge Areas focusing on devices such as ninja courses, warped walls, battle beams, aerial silks, and other devices. He is also active on the inflatables committee, F-2374-19. Lance serves on the Education Committee of the AAI (Amusement and Adventure Institute). As an expert at Robson Forensic, Lance’s forensic casework involves the installation, inspection, operation, and maintenance of amusement devices.