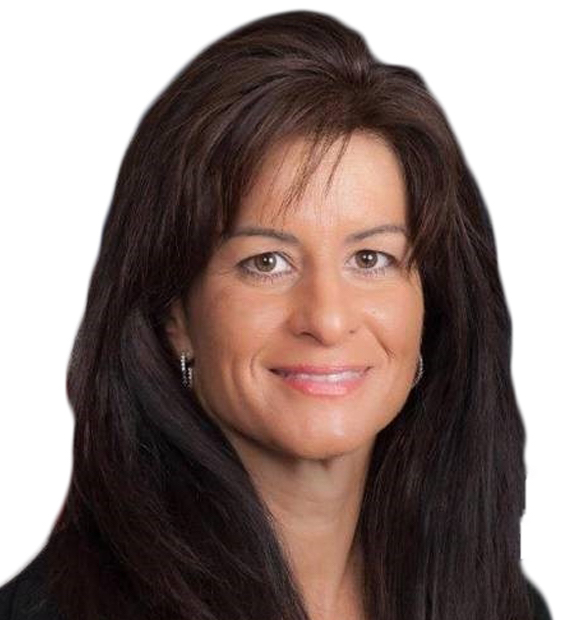 Ms. Coffindaffer’s career in federal law enforcement spanned over 28 years and included extensive investigative, operational, leadership and training experiences. As a Special Agent with the Federal Bureau of Investigations (FBI), she specialized in gang, narcotics, organized crime, Title-III electronic surveillance and counterintelligence investigations. She participated in numerous high-profile arrest operations and led nationally recognized investigations involving organized crime, weapons of mass destruction and counterterrorism matters. Her leadership of investigations resulted in the disruption of the Crips criminal street gang in Fort Worth, Texas and the dismantlement of a Medellin Cartel Cell responsible for distributing thousands of kilos of cocaine throughout the Midwest and Northeast United States. In addition, she worked multiple undercover assignments and managed and conducted numerous covert counterintelligence investigations in the nuclear counterproliferation arena.

A tactical operator on the FBI’s Houston, Dallas and San Juan’s SWAT Teams, Ms. Coffindaffer is an accomplished and certified FBI, Police, Tactical and Firearms Instructor and Tactical EMT who provides firearms and tactics instruction. Specifically, she has taught handgun and shoulder weapon techniques, marksmanship and defensive tactics to hundreds of federal agents, state and local law enforcement officers and civilians over the last 30 years. Capitalizing on her extensive proficiencies, she founded Firearms Beyond International whose mission is to teach self-defense, marksmanship, tactical use of force, active shooter self defense and terrorism awareness to civilians, where she serves as CEO and instructor.

Ms. Coffindaffer has testified on more than 200 occasions before Federal grand juries, at identity, probable cause, detention, suppression and sentencing hearings, and at trials on topics ranging from federal gang criminal violations and white collar crime record analysis to criminal informant investigative involvement. An accomplished public speaker, Ms. Coffindaffer was selected by the FBI to lecture throughout the United States and Canada about terrorism, aviation security, gang investigations and conspiracy/sports betting. Ms. Coffindaffer has consulted on television projects for CBS, NBC and Imagine Entertainment, she has been featured as a self defense expert for Action News Jax and the Fort Worth Star Telegram, and her career in the FBI has been highlighted in Glamour Magazine. She works for the NFL, is a Nationally Registered EMT and is a recipient of numerous awards from the FBI, Department of Justice and the CIA.


TRAINING RECEIVED
Ms. Coffindaffer has received extensive training from the FBI throughout her career as shown below.

Q: Please list your affiliations or memberships in any professional and/or industry organizations:
A: LICENSES, CERTIFICATIONS AND CLEARANCE

Q: Please list any teaching or speaking experience you have had, including subject matter:
A: TRAINING PROVIDED

She taught arrest techniques and tactics to hundreds of state and local officers and federal agents in Texas, Florida, the U.S. Virgin Islands, Washington D.C., and Quantico.

Provided Expert Commentary related to Self Defense on Action News Jax pursuant to a rash of assaults occurring at ATMs – Jacksonville, Florida on January 17th, 2019; related to Stalking and Self Defense after a man was found following random women into public stores – Jacksonville, Florida on January 21st, 2020; and related to Gabby Petito, who was murdered by her fiancée, Brian Laundrie, in August, 2021.

Q: Have any of your accreditations ever been investigated, suspended or removed? (if yes, explain)
A: No
Q: On how many occasions have you been qualified by a court to give expert testimony?
A: TESTIFYING EXPERIENCE

Q: What services do you offer? (E.g.: consulting, testing, reports, site inspections etc.)
A: Delivers consultation, training and subject matter expertise in the areas of use of force, firearms training, tactical training specific to self-defense both with and without firearms, active shooter training, gang investigations, narcotic investigations and nuclear counterproliferation. Serves as a keynote speaker and law enforcement expert for Eagle. Provides consultation, strategy, reports, site inspections, and testifying in depositions and trials as needed.
Q: What is your hourly rate to consult with an attorney?
A: Please reach out to Eagle at mstephens@eaglesecuritygroup.com to set up a complimentary consultation call and to obtain a CV or our fee schedule.