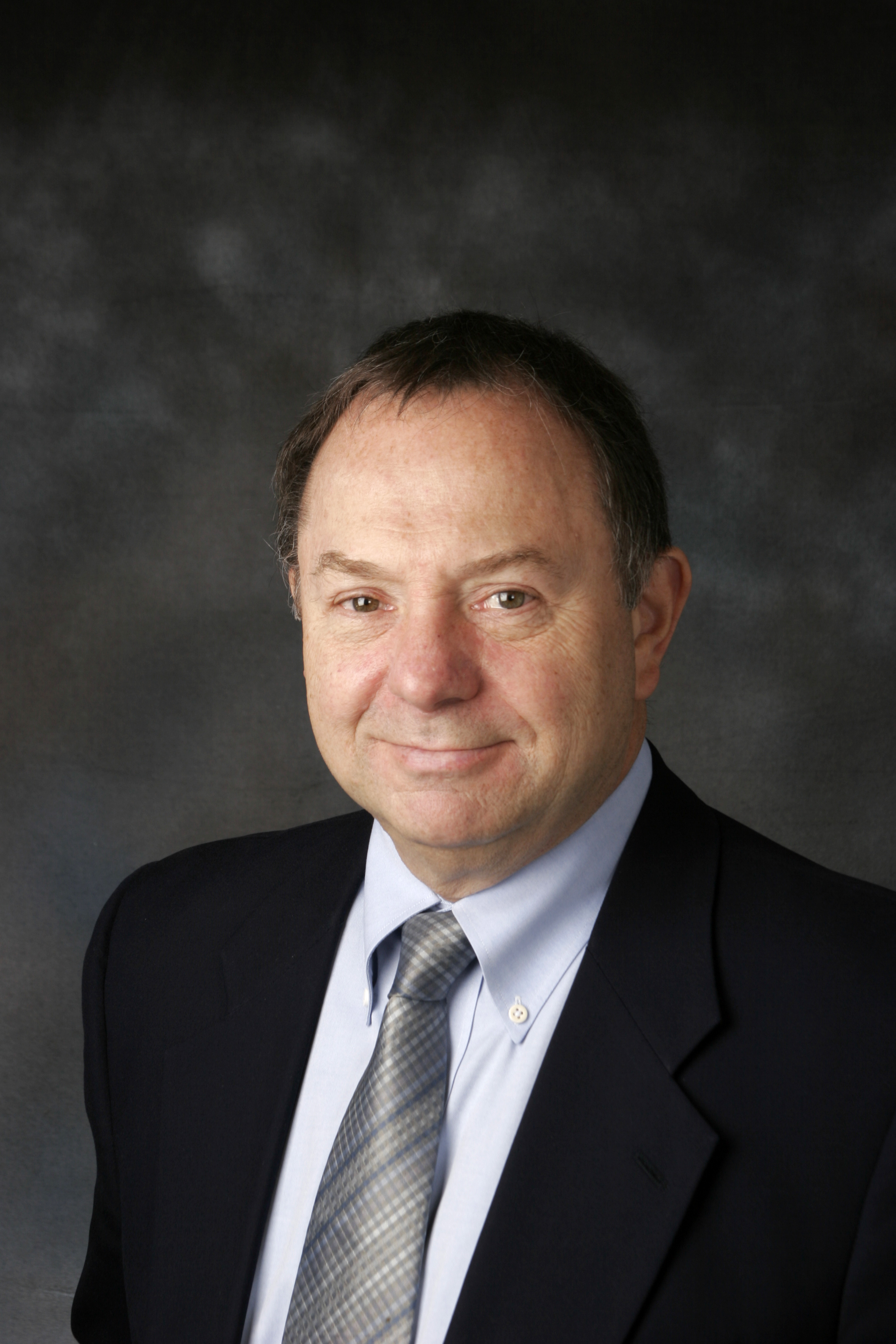 Daniel B. Kennedy began his career in criminal justice and security administration as a civilian crime analyst with the Detroit Police Department in 1966. Over the next decade, Dr. Kennedy also served as a counselor for the U.S. Bureau of Prisons, as a probation officer in Detroit, and as a senior administrator of two police academies in southeastern Michigan. While serving in these capacities, he studied sociology and criminology at Wayne State University, earning B.A. (1967), M.A. (1969), and Ph.D. (1971) degrees.

Since completing his formal education, Dr. Kennedy has had extensive specialized training in various aspects of criminal behavior, policing operations, corrections operations, and private sector security management. He successfully tested for the Certified Protection Professional designation in 1983 and has been recertified every three years since. For the past several years, he has also studied terrorism, antiterrorism, and counterterrorism through participation in focused training at the Naval Postgraduate School and other locations across the U.S., Israel, and Dubai. After spending a year teaching at the College of the Virgin Islands in St. Thomas, USVI, Dan returned to his hometown and accepted a faculty position at the University of Detroit in 1977. In June of 2008, he was honored with the title Professor Emeritus by the President and Deans of the University of Detroit Mercy.

For the past thirty years, Dr. Kennedy has developed expertise in forensic criminology: the application of criminological knowledge to matters of immediate concern to various courts of law. He practices this specialty in three ways: academic publication, participation in litigation as an expert, and teaching. He is widely published in such journals as Journal of Police Science and Administration, Journal of Criminal Justice, Justice Quarterly, Crime and Delinquency, Professional Psychology, Journal of Social Psychology, Criminal Justice and Behavior, FBI Law Enforcement Bulletin, Police Quarterly, The Police Chief, Security Journal, Security Management, Journal of Security Administration, Journal of Homeland Security and Emergency Management, American Jails, and a host of others.

Q: Please list your affiliations or memberships in any professional and/or industry organizations:
A: American Society for Industrial Security, American Society of Criminology, Academy of Behavioral Profiling, Academy of Criminal Justice Sciences, International Association of Chiefs of Police, American Jail Association, American Correctional Association
Q: Please list any teaching or speaking experience you have had, including subject matter:
A: University Professor of Criminal Justice and Security Administration for over 30 years, teaching such courses as Seminar in Security Problems, Comparative Security, Criminology and Penology, Profiling and Threat Assessment, and Workplace Violence. Numerous presentations before academic, legal, and law enforcement organizations, including, for example: “Workplace Violence Directed at Justice Personnel” and “The Integration of Forensic Criminology and Forensic Psychology,” workshops presented at University of Reims, France, May 2018; “Criminologists in the Courtroom: Forensic Criminology,” lectures in Lisbon and Porto, Portugal, for Portugese Institute of Psychology and Other Sciences, October 2016; “Inadequate Security Lawsuits,” National Webinar sponsored by IOMA Institute of Finance and Management, February 2011; “The Expanding Use of Forensic Criminology and Investigative Psychology in U.S. Civil Courts,” paper presented at IXth Investigative Psychology Conference, London South Bank University, January 2010; “Religious Terrorism: Some Nagging Questions and Possible Answers,” paper presented to faculty and students of the School of Social Sciences, Bond University, Australia, February 2009.