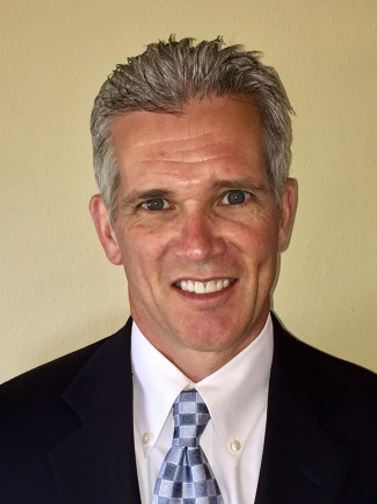 Christopher Simonet, Ph.D., Q.M.E., is a clinical and forensic psychologist with extensive experience in assessing and treating severe mental illness and sexual offenders. He has worked in the primarily in the forensic arena since 2000. Dr. Simonet has served as an independent evaluator for the San Diego Superior Court, as a consultant to the California Department of State Hospitals, a senior psychologist for the San Diego County Forensic Conditional Release Program (CONREP), and a psychologist for the California Department of Corrections and Rehabilitation (CDCR). He has evaluated, treated, and provided testimony for cases involving Insanity (PC 1026), Mentally Disordered Offender (PC 2962/PC 2972), Mentally Disordered Sex Offender (WIC 6331), Sexually Violent Predators (WIC 6600), and High-Risk Sex Offenders.

Dr. Simonet earned his Bachelor’s Degree in Economics, with High Honors, from the University of Notre Dame, and a Ph.D. in Clinical Psychology from the California School of Professional Psychology. He completed an APA internship at the Veteran’s Administration Medical Center in Loma Linda, CA, and has been licensed in California since 1999 (PSY16314). He is a member of the American Psychology-Law Society, Association for the Treatment of Sexual Abusers (ATSA), and American Psychological Association.