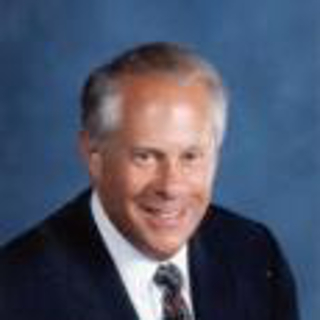 Alan M. Rapoport, M.D. is a Clinical Professor of Neurology at The David Geffen School of Medicine at UCLA, Los Angeles, California and is a Past-President of the International Headache Society, as well as the founder and Director-Emeritus of The New England Center for Headache, in Stamford, Connecticut. He has a private practice in Headache and General Neurology in Santa Monica, CA at the California Medical Clinic for Headache. Board-certified in Neurology and Headache Medicine, he has co-authored more then 300 articles, chapters and posters on headache and other neurological conditions as well as 9 books for physicians and patients on headache. He has lectured around the country and internationally to general physicians, neurologists and headache specialists on all aspects of headache pathophysiology, diagnosis and treatment and has appeared many times on national radio and television programs, such as Today, Good Morning America, CBS This Morning and 20/20.

He is an editor of Headache, CNS Drugs and Editor in Chief of Neurology Reviews, and he reviews for many peer-reviewed journals such as Cephalalgia, Neurology, New England Journal of Medicine and Headache.

Dr. Rapoport has served on the Board of Directors of the American Headache Society (AHS) and is the immediate past President of the Fairfield County Neurological Society, the Founding President of the Headache Cooperative of New England (HCNE), the founding Director of the Headache Cooperative of the Pacific (HCOP) and until recently was the Chairman of the Education and Membership Committee of the International Headache Society (IHS). He was elected to the position of President President of the International Headache Society in April 2013 and is now a Past- President. He is the co-founder of an IT non-profit company named ProMyHealth which offers on line consultations to headache patients and produces a written consultation for them to take to their physician.He is CEO of BonTriage which is an IT Health Care company that takes on line expert histories for headache and also helps screen potential patients for clinical trials.

Dr. Rapoport has testified many times in court for both defense and plaintiff and often reviews medical records and consults with attorneys and their staff. His expertise is in headache but he has been involved in personal injury and several patent cases, often related to neurological programs, headache and pain.

Dr. Rapoport has been an expert in 3 large patent infringement cases.