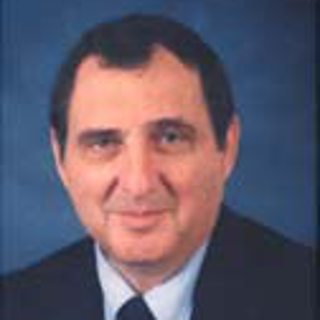 Areas of Trial Experience and Expertise:

Retention in 32 states, Canada, Sweden, and New Zealand •and have given testimony in 18 states and Canada on:

3 Trauma in pregnancy including injuries from accident or abuse
.
4 Courts-Martial

• Former Chief of Staff & Chief of the Department of Obstetrics and Gynecology- Encino Tarzana Regional Medical Center.
• Appointed to the approved panel of experts by the Criminal Division of the Los Angeles Superior Court.
• Consultant to the Sexual Assault Domain of the California Forensic Medical Training Center in Sacramento, CA.

American Professional Society on the Abuse of Children

Letters of recommendation available upon request.