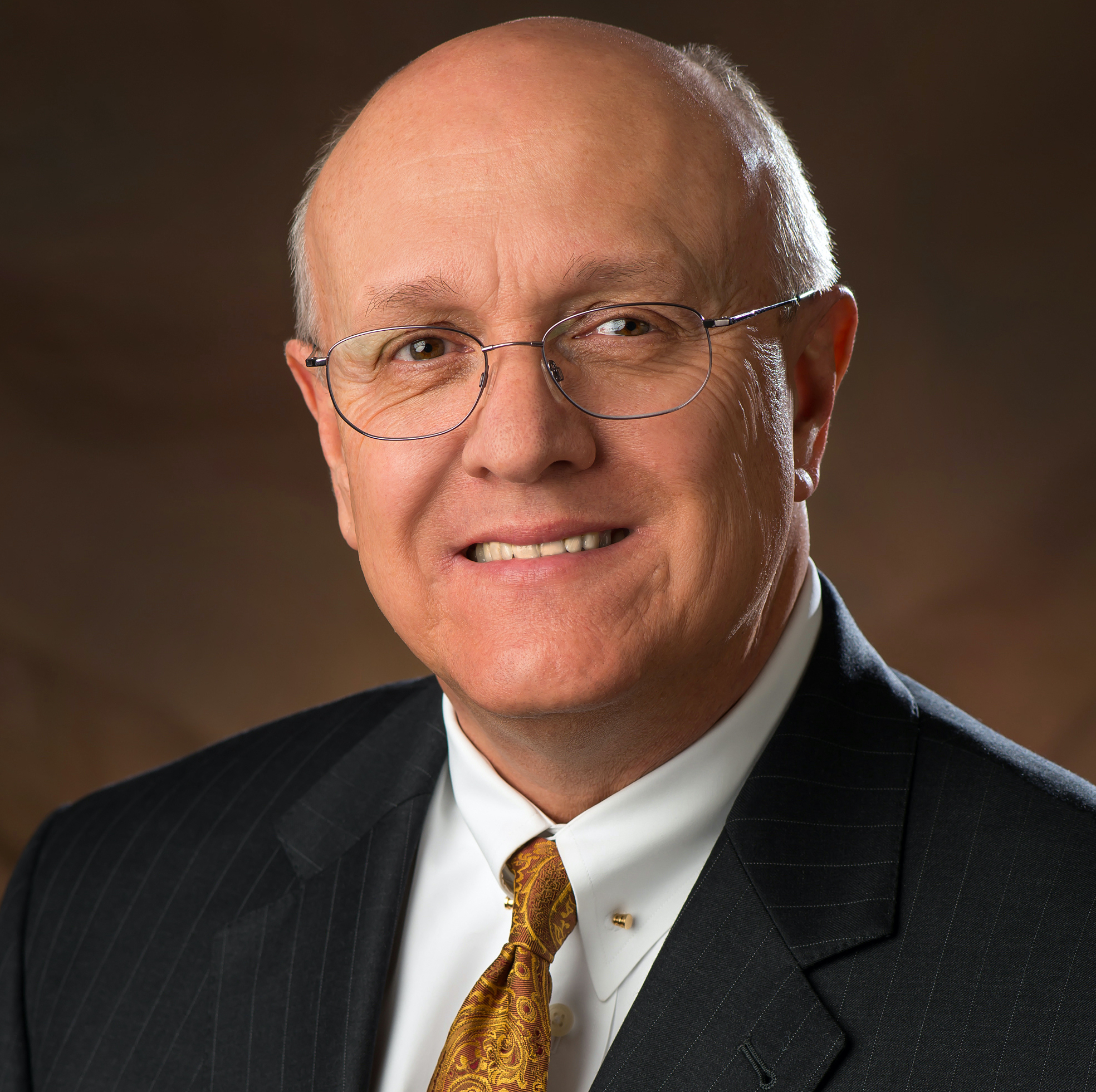 Mr. Plitt is a nationally recognized expert in claim handling practices, insurance industry standards of care, and extracontractual claims. He has been retained as an expert in hundreds of cases nationwide.

During his 34+ year practice career, Mr. Plitt managed a large litigation practice where he represented policyholders and insureds in litigation as well as acting as coverage counsel for insurance companies. He has extensive trial and litigation experience. He is a veteran of numerous cases tried to jury verdict.

Mr. Plitt is the current senior author of the widely recognized and authoritative insurance coverage treatise series titled COUCH ON INSURANCE 3D. Mr. Plitt and his team are rewriting and revising the treatise series. This treatise series comprises 24 volumes of substantive texts covering all aspects of insurance. He is the author of ARIZONA LIABILITY INSURANCE LAW which is a treatise on Arizona insurance coverage. He is also an author of the national treatises THE CLAIM ADJUSTER’S AUTOMOBILE LIABILITY HANDBOOK and PRACTICAL TOOLS FOR HANDLING INSURANCE CASES. He is a Senior Contributing Editor and Editorial Board Member of the nationally recognized INSURANCE LITIGATION REPORTER. He was on the Editorial Board for Claims Journal.

Mr. Plitt is currently teaching insurance law at the University of Arizona’s College of Law. He is a former adjunct professor of law at Arizona State University’s College of Law where he taught the insurance law curriculum. He has been a licensed insurance broker since 1974. Mr. Plitt is listed as one of THE BEST LAWYERS IN AMERICA® in the field of insurance law. He was identified as one of PHOENIX’S TOP LAWYERS by PHOENIX MAGAZINE®. He was selected as a SOUTHWEST SUPER LAWYERS® and chosen by SUPER LAWYERS® and his peers as one of the Top 50 Lawyers in Arizona. In 2012 and 2017 Mr. Plitt was selected as the Insurance Lawyer of the Year – Phoenix by BEST LAWYERS®. He is a Fellow of the American College of Coverage and Extracontractual Counsel.

During his practice career, Mr. Plitt conservatively estimates that he has reviewed and analyzed thousands of claim files from more than a hundred different insurance companies. This practical knowledge and experience informs him as to industry custom, standard and practice. He has participated in roundtable discussions, claim handling, and bad faith risk avoidance activities as part of his national insurance law practice. During his direct representation, as well as his consulting retentions, Mr. Plitt has been able to review the claim manuals, claim bulletins and general corporate claim documentation (where those materials had been available) for many insurance companies. He has also reviewed the depositions of insurance claim adjusters, claim supervisors, other claim management personnel, and insurance company representatives ((30)(b)(6) persons most knowledgeable) regarding the handling of specific claims, claims handling generally, and claim operations. Mr. Plitt has participated in many insurance company “roundtable” discussions which are part of the overall claim adjustment and evaluation process. When he has attended a “roundtable” discussion his role was to provide guidance and advice on claim valuation, claim handling issues and problems, and he provided advice and solutions regarding impediments that may have arisen in the claim environment on specific claims. Additionally, in Mr. Plitt’s capacity as an attorney directly representing insurance companies, he had oftentimes been called upon to provide informal advice and guidance regarding claim handling practices and procedures and possible revisions thereto. These discussions would take place with claim management professionals including in-house counsel.

Mr. Plitt has been invited to conduct in-house training seminars on claim handling, bad faith and insurance regulations (including the NAIC Model Unfair Claims Settlement Practices Act and specific state iterations of the Act) for 22 different insurance companies with adjusting staffs in 13 different states. As part of those training sessions, he would provide advice for specific claims as well as advice for general claim handling practices. Mr. Plitt recently developed an on-line course for claim adjusters regarding Unfair Claims Settlement Practices statutes and accompanying state regulations. Adjusters who take the course will be eligible for continuing education credits. Through the innumerable dealings Mr. Plitt has had with claim adjusters, supervisors and claim management personnel and through his experience as an attorney directly representing insurance companies as well as a consultant over the last 34+ years, he has observed industry standards, customs and practices regarding claim handling and processing issues.

References can be provided upon request.