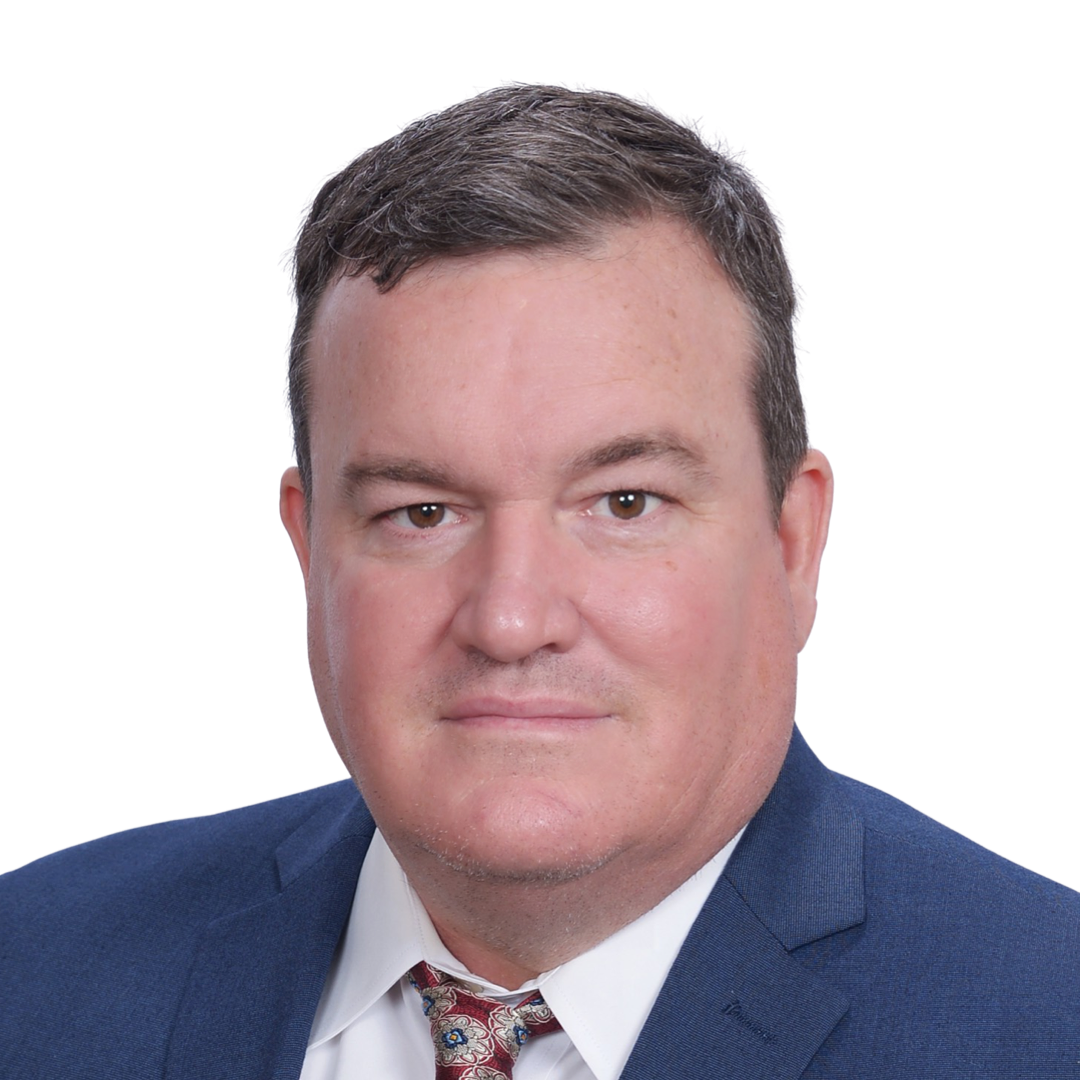 Stephen Patrick’s career in federal law enforcement spanned over 28 years. As an Industry Operations Investigator and Special Agent with the Bureau of Alcohol, Tobacco, and Firearms (ATF), he specialized in violent crime involving the criminal misuse of firearms, explosives, and fire. Mr. Patrick participated in numerous high-profile arrest operations involving criminal street gangs, outlaw motorcycle gangs, violent fugitives, and terrorists. In addition, he assisted with multiple undercover assignments and the dismantling of violent criminal organizations throughout the Washington, DC area.

A member of the ATF’s elite National Response Team, Mr. Patrick deployed throughout the United States investigating major crime scenes involving fires and explosions. As a highly trained ATF certified explosives specialist, Mr. Patrick led and assisted with multiple cases involving the criminal misuse of explosives and provided security at major events nationwide. Additionally, Mr. Patrick assisted in multiple major criminal investigations to include the 2001 Pentagon attack and the 2002 DC Sniper case. As an ATF agent, he testified on numerous occasions before Federal Grand Juries, at probable cause, arrest, search and sentencing hearings as well as at trials and has testified as an expert witness in state court in explosives and criminal investigative analysis.

As a Supervisory Special Agent, Mr. Patrick was selected to serve at the FBI’s Behavioral Analysis Unit, receiving world-class specialized training as a behavioral criminal investigative analyst, colloquially known as a criminal profiler. He led several high-profile cases for the BAU to include the 2018 Austin, Texas serial bomber case and the Molly Delgado Maternal Filicide investigation. While assigned to the BAU, Mr. Patrick received extensive training and gained a great deal of experience in threat assessment/threat management, violent risk analysis, workplace violence, stalking, homicide, and threatening communications. He is well-versed in violent criminal behavior, particularly in the areas of reasonable security, deterrability, and reasonable foreseeability. Mr. Patrick has instructed thousands of law enforcement professionals domestically and abroad on a variety of topics related to criminal investigative analysis, including interviewing, threat assessment/threat management, and arson/bombing.

Q: Please list your affiliations or memberships in any professional and/or industry organizations:
A: PROFESSIONAL MEMBERSHIPS

Selected by the ATF and FBI to speak to prosecutors, law enforcement communities and public safety officials both nationally and internationally, providing intensive hands-on instruction, seminars and training over the course of 20 years about a variety of topics such as criminal investigative analysis including behavioral analysis (colloquially known as profiling), and threat assessment/threat management, bomber psychology, and proper interviewing techniques including:
• Sought after presenter/trainer for judicial, law enforcement and fire investigation personnel throughout the country and abroad. Provided instruction on a wide range of topics to include the most effective way to interview arsonists, psychological aspects of bombers, threat assessment/threat management and post-attack analysis of the 2018 Austin, Texas fatal serial bomber investigation.
• Trained and educated prosecutors and investigators on a myriad of topics including but not limited to arson motives, offender typology, criminal investigative analysis, violations relating to arson and bombing cases and crime scene interpretation.
• Served as SME for the ATF National Response Team in interview development of potential offenders.

Q: Have any of your accreditations ever been investigated, suspended or removed? (if yes, explain)
A: No
Q: On how many occasions have you been retained as an expert?
A: TESTIFYING EXPERIENCE

As a Special Agent for the ATF, testified on numerous cases before Federal Grand Juries, probable cause, arrest, search, sentencing hearings and at trials. In each of these cases, testified concerning the facts of the investigation in the following matters:
• Arsons
• Bombings
• Explosives investigations
• Homicides
• Illegal firearms

Testified as an expert witness in state court in explosives and in criminal investigative analysis.
Q: What services do you offer? (E.g.: consulting, testing, reports, site inspections etc.)
A: As a consultant and expert witness for Eagle, Mr. Patrick delivers consultation, training, and subject matter expertise for criminal and civil litigation in the areas of Behavioral Analysis to include Threat Assessment, Deterrability and Foreseeability; Reasonableness of Security; Workplace Violence (WPV) to include Concerning Communications, Threatening Employees, and Difficult Terminations; Arson/Bombing; and Violent Crime.
Q: What is your hourly rate to consult with an attorney?
A: Initial consultation conference call is provided at no charge. Please contact Eagle at 540-314-0731 for rates, CV and additional details.
Q: What is your hourly rate to review documents?
A: Please contact Eagle at 540-314-0731 for details.