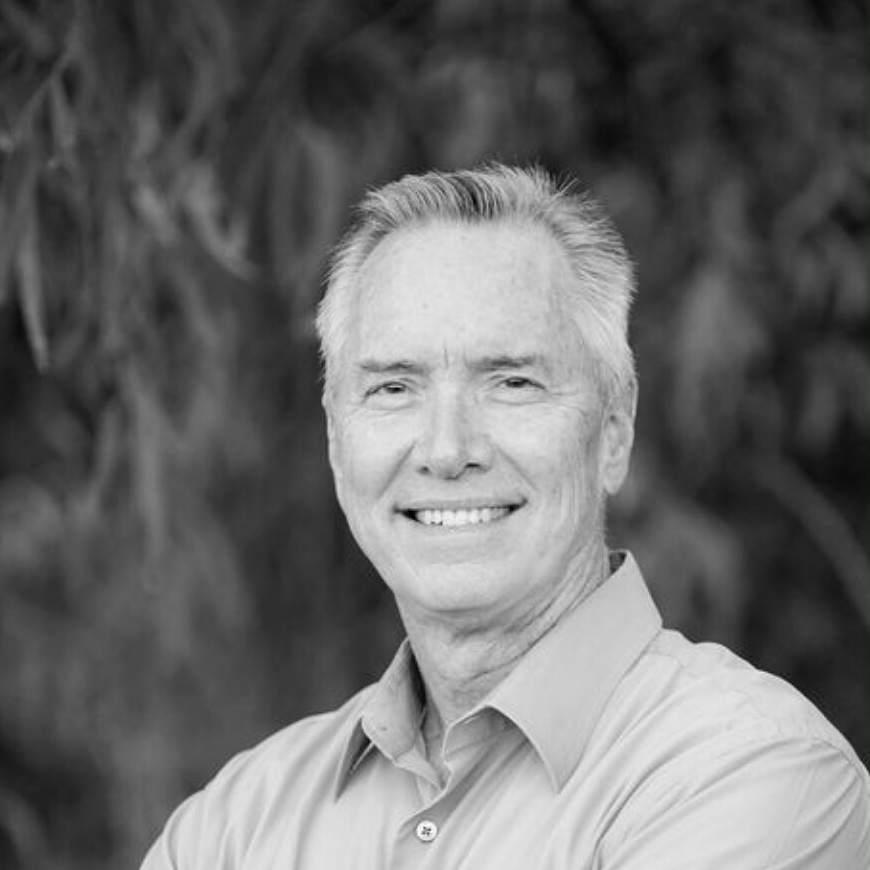 Pyrocop, Inc. is a Southern California based fire investigation and fire consulting company that provides unmatched fire expert services both nationally and internationally. Former Fire Marshal and Pyrocop, Inc. founder, Robert Rowe, served in the California Fire Service for over 27 years, where he has gained extensive knowledge and experience in fire investigation, fire/building code interpretation and application, fire protection and fire/life safety systems inspections and plan review. Upon his retirement in 2007, Mr. Rowe founded Pyrocop, Inc. and has since provided fire expert services to municipalities, businesses, insurance companies and law firms across the country.

As an IAAI/NAFI Certified Fire Investigator (CFI & CFEI) in addition to being Licensed Private Investigator in the State of California, Robert has investigated over two thousand (2000) fires during his fire service and private sector career. Robert has qualified numerous times as an expert witness in deposition, arbitration and at trial.

While serving in this capacity, Robert became a Special Deputy for the Alcohol, Tobacco, Firearms and Explosives, as well as with the U.S. Marshals Service.

Any consulting time expended outside the geographic area of Consultant (West of the Continental Divide within the United States of America, excluding the Hawaiian Islands and Alaska) will be billed at a per diem rate of $2,000 per day plus expenses instead of being billed at an hourly rate.

Q: What is your hourly rate to provide testimony at trial?
A: $450
Q: Please list any fees other than those stated above (E.g.: travel expenses, copy fees, etc.)
A: Consultant shall be entitled to reimbursement from Client for all actual out-of-pocket expenses including but not limited to lodging, meals, car rental, air fare, photography, overnight express mailing, parcel service fees, audio/visual aids, materials, electronic research fees, laboratory fees, couriers, major document photocopying and specialized commercial services. A flat-rate administrative fee of $40.00 shall be applied per billing period (monthly) for telephone expenses, including wireless, facsimile, minor postage and minor photocopying. Air travel shall be coach class, or the most cost-effective seating available; the Client will arrange and pay for this transportation at travel times convenient to the Consultant. Automobile mileage will be billed at the current IRS allowance. Estimates of expenses may be provided upon request.