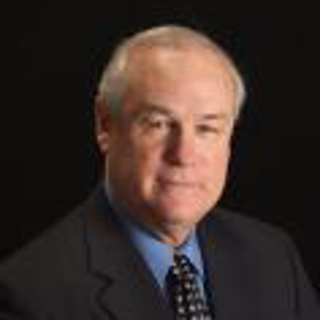 Dr. Hayden, a retired Supervisory Special Agent of the FBI, is a court-certified expert witness in the areas of Use of Force, Tactical Training, and Mental Mindset during high-risk situations. Dr. Hayden is the founder and owner of Philip Hayden and Associates.
In the Police Use of Force/Special Tactics expert witness arena Dr. Hayden has a background and level of expertise unlike anyone else. As a Special Agent for the Federal Bureau of Investigation in multiple major metropolitan areas, he participated in several hundred arrests of violent criminals. Additionally, Dr. Hayden has been certified by the FBI as an instructor in tactical concepts for law enforcement officers; defensive tactics; special weapons and tactics (SWAT); crisis management; firearms; sniper; rappelling; helicopter tactical operations; hostage negotiations; bomb investigations; and pilot-in-command for fixed-winged aircrafts.

Dr. Hayden also has been a Supervisory Special Agent for the FBI Academy. For more than 15 years he carried out training and instruction for the Law Enforcement Training for Safety and Survival Sub-Unit as a tactical instructor for new agent training. He has written dozens of articles and instruction manuals for the FBI, such as the FBI Deadly Force Policy for Federal Violent Crimes Task Forces; How to Conduct High-Risk Arrests; and Safe Apprehension of Dangerous Criminals.

In addition to being recognized for his service by the FBI, Dr. Hayden is the recipient of the Purple Heart, Vietnamese Cross of Gallantry, Conspicuous Service Cross, Army Commendation for Valor, Bronze Star for Valor, and the Distinguished Service Cross. He retired from the U.S. Army with the rank of Captain, achieving that rank in four years.