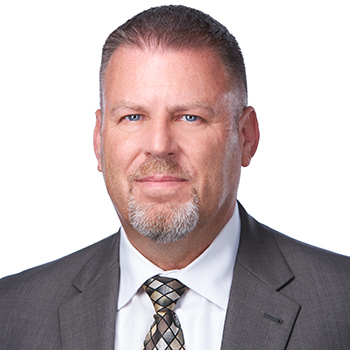 Paul Adee is a corrections expert with over three decades of experience in correctional and courthouse facilities. As an expert at Robson Forensic, Paul’s forensic casework involves the policies, procedures, and incident-specific actions of law enforcement and corrections personnel and agencies, including correctional operations, law enforcement & detention training, use of force investigations and policies, inmate healthcare, in-custody deaths, transportation of county and federal inmates, and courthouse security.

Paul holds a Bachelor of Arts in Criminal Justice from Saint Leo University. He is a graduate of the University of Louisville - Southern Police Institute’s Command Officer’s Development Course. Paul has obtained instructor certifications as a general topics, firearms, and Taser instructor; in addition to a certification to inspect jails throughout the State of Florida, through the Florida Sheriff’s Association.