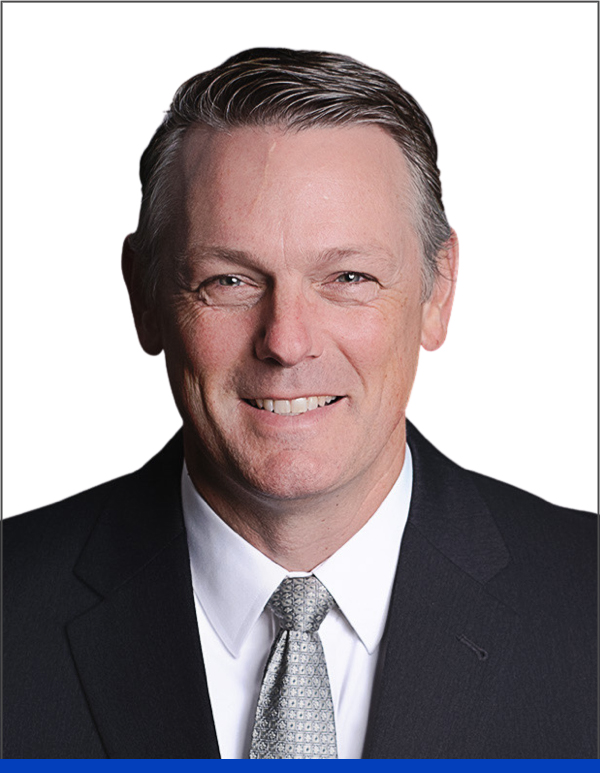 Firearms
- Firearms training
- Range safety as it applies to the conduct of training, integrity of the physical range structure and components, environmental impact and toxicity issues
- Holsters, retention and related equipment

Use of force continuum including excessive force and deadly force

With over 30 years of service with federal, military and local law enforcement agencies, Michael Harrigan’s vast experience is highlighted by his tenure as Chief of the FBI National Academy (FBINA). He led the daily operations at the FBINA, the country’s preeminent law enforcement leadership institution, attended by over 900 executive leaders from federal, state, local, tribal and international law enforcement agencies annually. Prior to his 22 year FBI career, he was a police officer and a US Army military police officer with multiple deployments.

For more than two decades at the FBI, Mr. Harrigan specialized in criminal investigations, including homicide, sexual assault, kidnapping, missing persons and unidentified human remains, conducted and supervised investigations on New Mexico Indian reservations, and applied his criminal investigative experience as Chief of the Violent Criminal Apprehension (ViCAP) program at the National Center for the Analysis of Violent Crime (NCAVC) where he worked closely with the nation’s law enforcement agencies to provide analytical support in serial criminal investigations.

A highly skilled firearms and tactical instructor, Mr. Harrigan became Chief of the Firearms Training Program at the FBI Academy in Quantico, Virginia where he led the delivery of basic firearms training to all New Agent Trainees and oversight of nearly 1,500 firearms instructors at FBI offices nationwide. As a member of the FBI’s Shooting Incident Review Group, he reviewed each use of force case at the FBI and opined upon the appropriateness of each to determine if current policies and procedures supported such use. Mr. Harrigan spearheaded a comprehensive study on the use of force at the FBI, analyzing and categorizing hundreds of use of force cases in order to drive innovation in training techniques. He also founded a Joint Terrorism Task Force to address the aftermath of the 911 attacks.

A polished speaker and law enforcement expert, Mr. Harrigan has frequently been invited to provide instruction, presentations and seminars to Sheriff’s associations, private sector, political and government agencies, college students and FBI agents alike, and has been interviewed by the LA Times, USA Today, and ABC News.

Q: Please list your affiliations or memberships in any professional and/or industry organizations:
A: PROFESSIONAL ASSOCIATIONS

Mr. Harrigan routinely provided presentations over the course of his Bureau career and has been invited to present to numerous conferences and training symposiums including:

• Presentation to five sessions of the On-Boarding New Employee (ONE) program at Quantico. This covered purpose and meaning of service to the nation through the FBI and also included an overview of the firearms training program – 2017-2018
• Welcoming presentation to over 50 sections of New Agent Trainees. Topics included expectations of the training regimen with a focus on the purpose-driven aspect of the training – 2016-2018
• Regular speeches to sessions 254-262 of the FBI National Academy. Topics included administrative matters, leadership reflections, and other topics – 2013- 2016
• Presentation to the Law Enforcement Online Moderator’s Conference on ViCAP – 2010
• Presentation to International Homicide Investigators Association Conference on ViCAP – 2007-2009
• Beaufort County Community College presentation on serial offenders – 2008
• Presentation to the Western States Sheriff’s Association annual training on ViCAP – 2008
• Presentation to the FBI National Academy Associates National Conference on ViCAP, Milwaukee, WI – 2008
• Presentation to the annual Association of Edison Illuminating Companies meeting on FBI structure and the INFRAGARD program – 2006
• Lead Instructor for a Major Case Management course to members of a specialized investigative unit in Beirut, Lebanon – 2006
• Instructed local Firearms Instructor school, City of North Kansas City, MO – 1999
• Numerous other speeches and presentations to political and private sectors as well as other government agencies during tenure at the Firearms Training Unit addressing firearms, use of force, training techniques, etc.
Q: Have any of your accreditations ever been investigated, suspended or removed? (if yes, explain)
A: No
Q: What services do you offer? (E.g.: consulting, testing, reports, site inspections etc.)
A: Delivers consultation, training and subject matter expertise in the areas of Use Of Force Continuum including reasonableness, excessive force and deadly force; Firearms, Training and Equipment; Range Safety Matters; LEOSA; Police Policies and Procedures including Wrongful Conviction Matters; Violent Crime Analysis; and Issues Related to Policing Indian Country; provides Independent Reviews of Cold Cases and Missing Persons Cases. Serves as a keynote speaker and law enforcement expert for Eagle Security Group. Provides reports, site inspections, testifying in depositions and trials as needed.
Q: What is your hourly rate to consult with an attorney?
A: Please contact Eagle Security Group to arrange for a free consultation with Michael Harrigan.