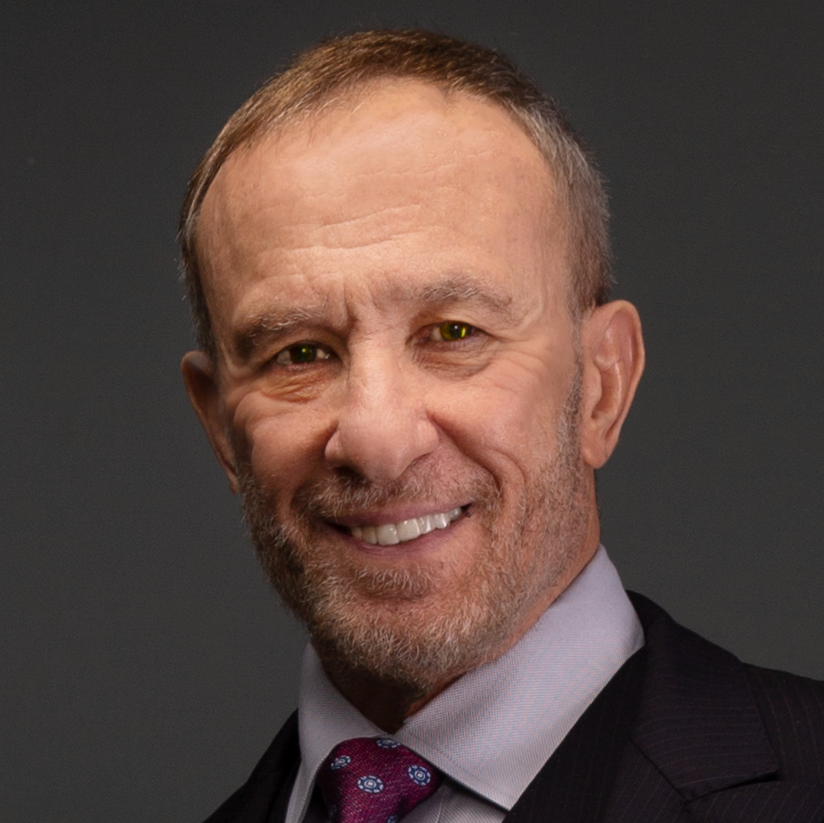 Dr. Weiss is Board-Certified in Forensic Psychiatry, Psychiatry, Addiction Psychiatry, and Internal Medicine based in Austin, Texas. He is uniquely qualified to address the complicated relationship between mental illness, physical illness, crossover treatment of multiple mental and physical conditions, and psychiatric damages.

Dr. Weiss has been in medical practice for more than 30 years. For over 2 decades he has been a practicing Psychiatrist and Forensic Psychiatrist.

He is sought for the depth and breadth of his expertise surrounding psychiatric and medical issues.

Additionally, he has specialized expertise in Addiction Psychiatry, with a focus on alcohol, street drugs, and prescription medications. He has served in leadership roles at respected rehab facilities and inpatient and outpatient recovery programs in Chicago, Atlanta and Austin, Texas.

Dr. Weiss is called upon to conduct Forensic Psychiatry & Medical Evaluations, and testify as an Expert Witness; he has conducted thousands of psychiatric assessments in his career and testified in many dozens of court cases. He also privately consults to attorneys about psychiatric features of their cases as an unretained expert.

Dr. Weiss has presented and published extensively about the psychiatric impact of stress, pain, and addiction, geriatric psychiatry, and diseases and injuries of the brain.

Q: Please list your professional accreditations, degrees, licenses, and certificates granted:
A: Dr. Weiss is a Forensic Psychiatrist with unparalleled qualifications, as a Board-Certified in 5 distinct and complementary disciplines: