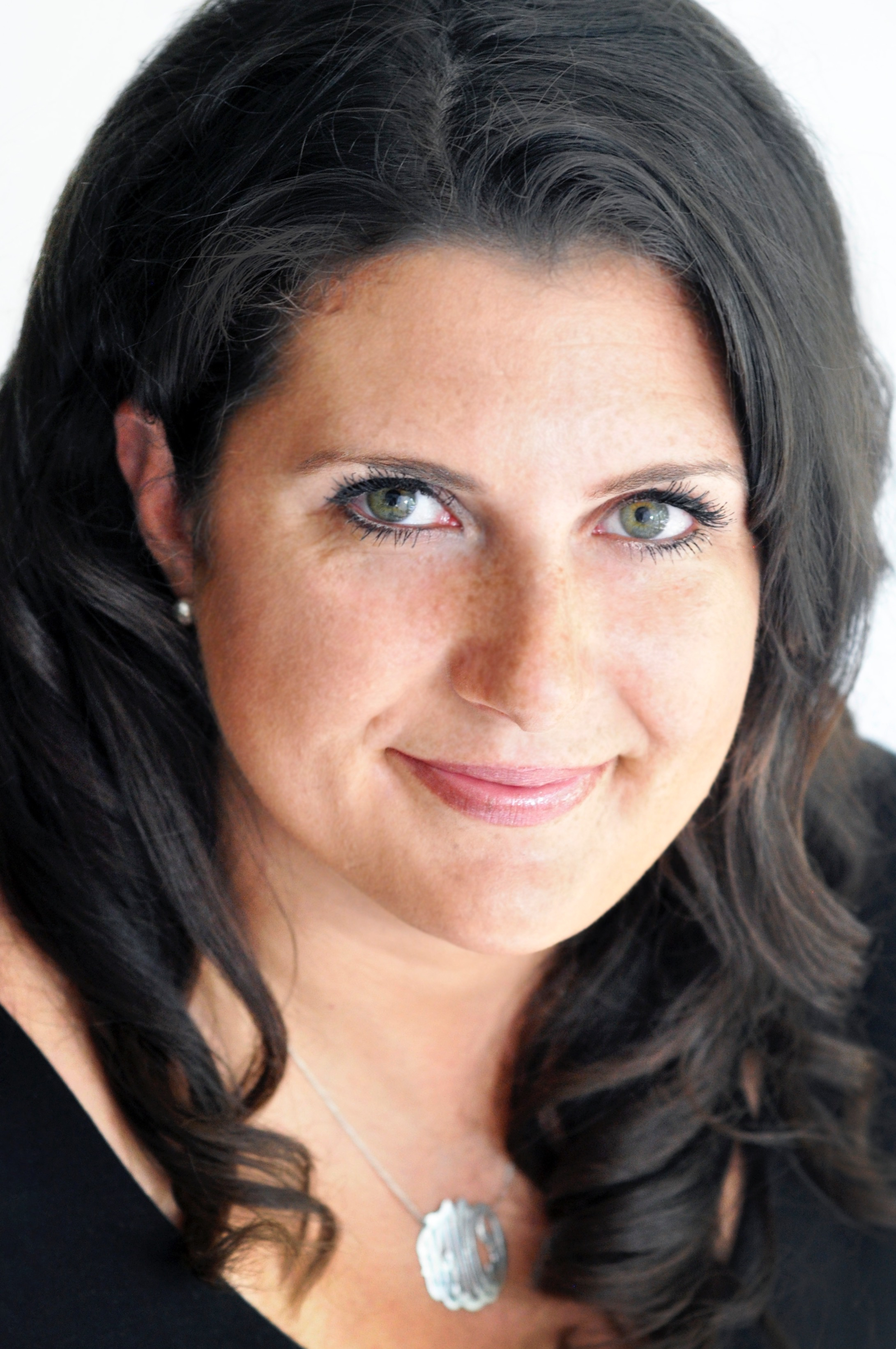 Dr. Kimberly Mehlman-Orozco holds a Ph.D. in Criminology, Law and Society from George Mason University, with an expertise in human trafficking. She is currently the leading human trafficking expert witness in criminal and civil court and is the author of the award-winning book Hidden in Plain Sight: America's Slaves of the New Millennium, which was used to train law enforcement on human trafficking identification.

Dr. Mehlman-Orozco's writing can be found in USA Today, Politico, Forbes, The Washington Post, The Houston Chronicle, The Baltimore Sun, The Crime Report, NY Daily News, and The Diplomatic Courier, among other media. She has also been interviewed on CNN, NBC, CBS, ABC, and Fox News. Read more about her work at: www.mehlmanorozco.com

Dr. Mehlman-Orozco believes fervently that all purported human trafficking experts should be subject to Rule 702 challenges (Daubert/Frye motions) to ensure expert opinions are objective, reliable, and based on state-of-the-science research.

In addition to her work as an expert witness in criminal court, Dr. Mehlman-Orozco has been retained across the country in cases involving third-party liability claims against unwitting businesses and virtual platforms. Dr. Mehlman-Orozco has been consistently admitted as a human trafficking expert in multiple jurisdictions—both state and federal. She has a demonstrated record of producing superior-quality expert witness reports, advising on jury selection, training, and testimony.