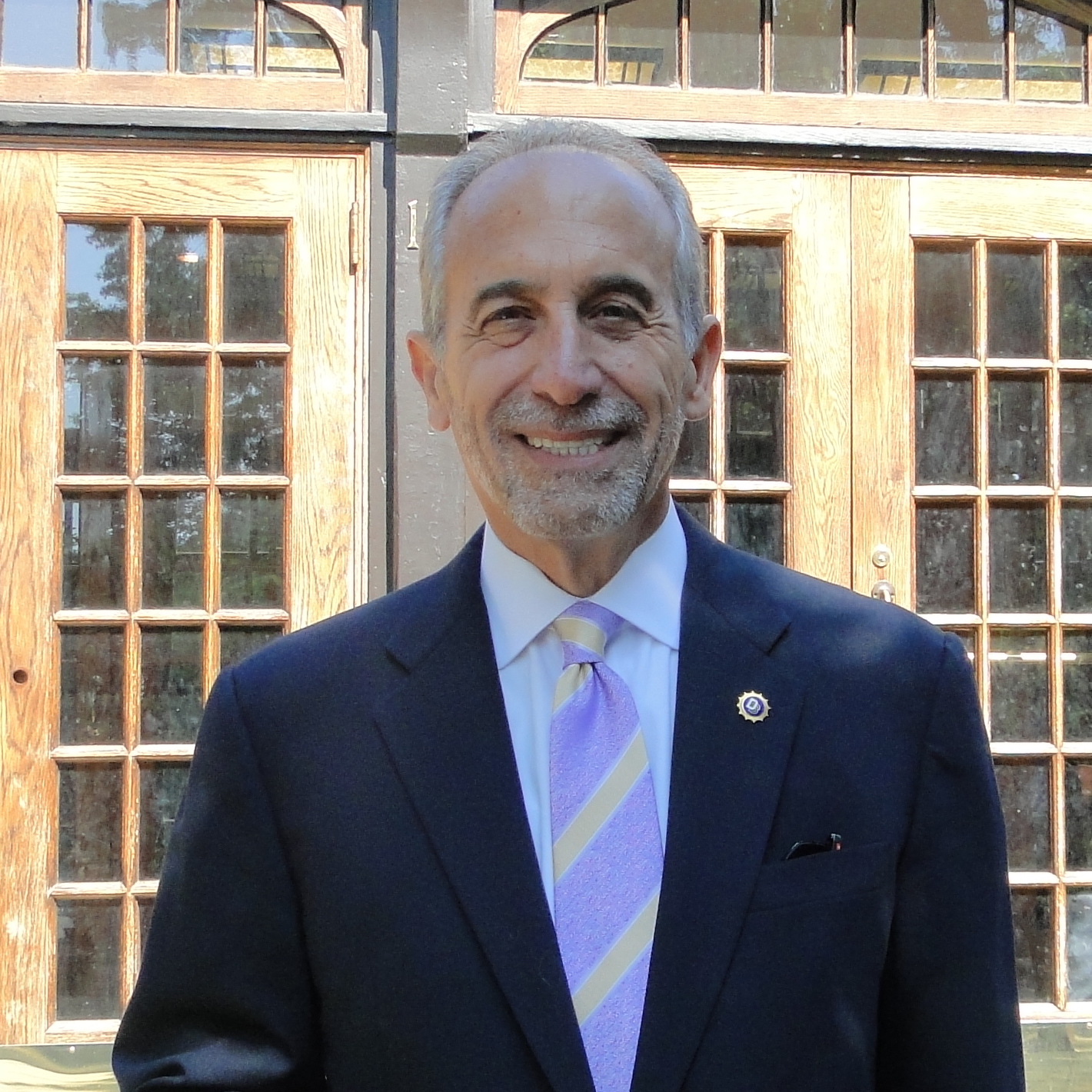 I am a retired Lieutenant Commander of the New York City Police Department, having served for more than 33 years. During my tenure with the NYPD, I have served in the ranks of police officer, detective, Patrol Sergeant, Detective Sergeant, Lieutenant and Detective Lieutenant Commander. I have worked in the Narcotics Division as an undercover and field investigator, as a detective in the Arson/Explosion Division conducting terrorists bombing investigations, as a detective in homicide, precinct detective squad, Major Case Squad, Safe Loft and Truck Squad and Major Case Squad.

I have also performed the function of being a patrol supervisor, supervisor/commander of detectives in the Brooklyn Robbery Squad, 81 Detective Squad, Major Case Squad and Cold Case Homicide Squad. During my 33 years of service I have performed or supervised almost all police procedures and have testified on numerous occasions in state and federal court as a police expert.

Currently, I am the Deputy Chairperson and Police Studies Coordinator for the Law/Police Science and Criminal Justice Administration Department at John Jay College. During my 25 years at John Jay College, I have taught 18 different undergraduate and 5 graduate level courses in the areas of police science, criminal justice and corrections. I also serve as the college's media representative on police related matters and have been quoted on numerous occasions as a police/detective expert.

I have testified as a police procedures expert witness in U.S. Federal Court and New York State Court. I have prepared numerous affidavits as a police expert. I have also served as a consultant on numerous occasions in police liability cases.

Numerous other references on request