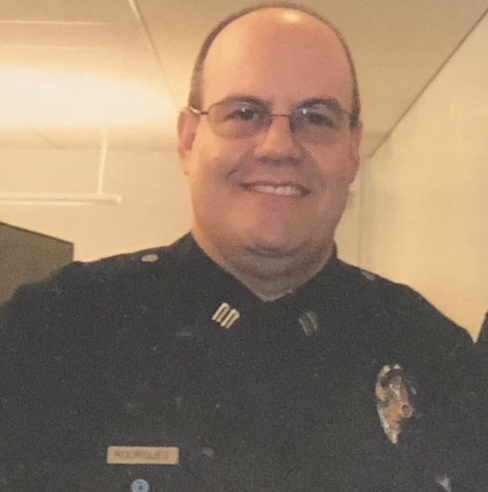 Jerry Rodriguez recently retired after 35 years of law enforcement experience. Jerry spent 26 of those years with the Los Angeles Police Department, retiring in 2013 at the rank of Captain. His leadership assignments included the Patrol Commanding Officer, Adjutant to the Office of Operations, Watch Commander, sergeant, and field training officer.

Jerry has experience as a police executive in the Los Angeles Police Department as a Captain, as a Deputy Police Commissioner for the Baltimore Police Department, and Chief of Investigations for the San Francisco District Attorney’s Office.

For years Jerry consulted and guided municipalities on high-profile police-involved incidents as a member of the agency. However, since retiring in 2021 as a Law Enforcement expert, he has been hired to work on high-profile and sensitive cases.

Jerry is a graduate of the FBI National Academy Class 234 and holds a master’s in Leadership from St. Mary College of California. He also holds a bachelor’s degree in business management. Jerry has policing experience with both west coast and east coast law enforcement agencies.