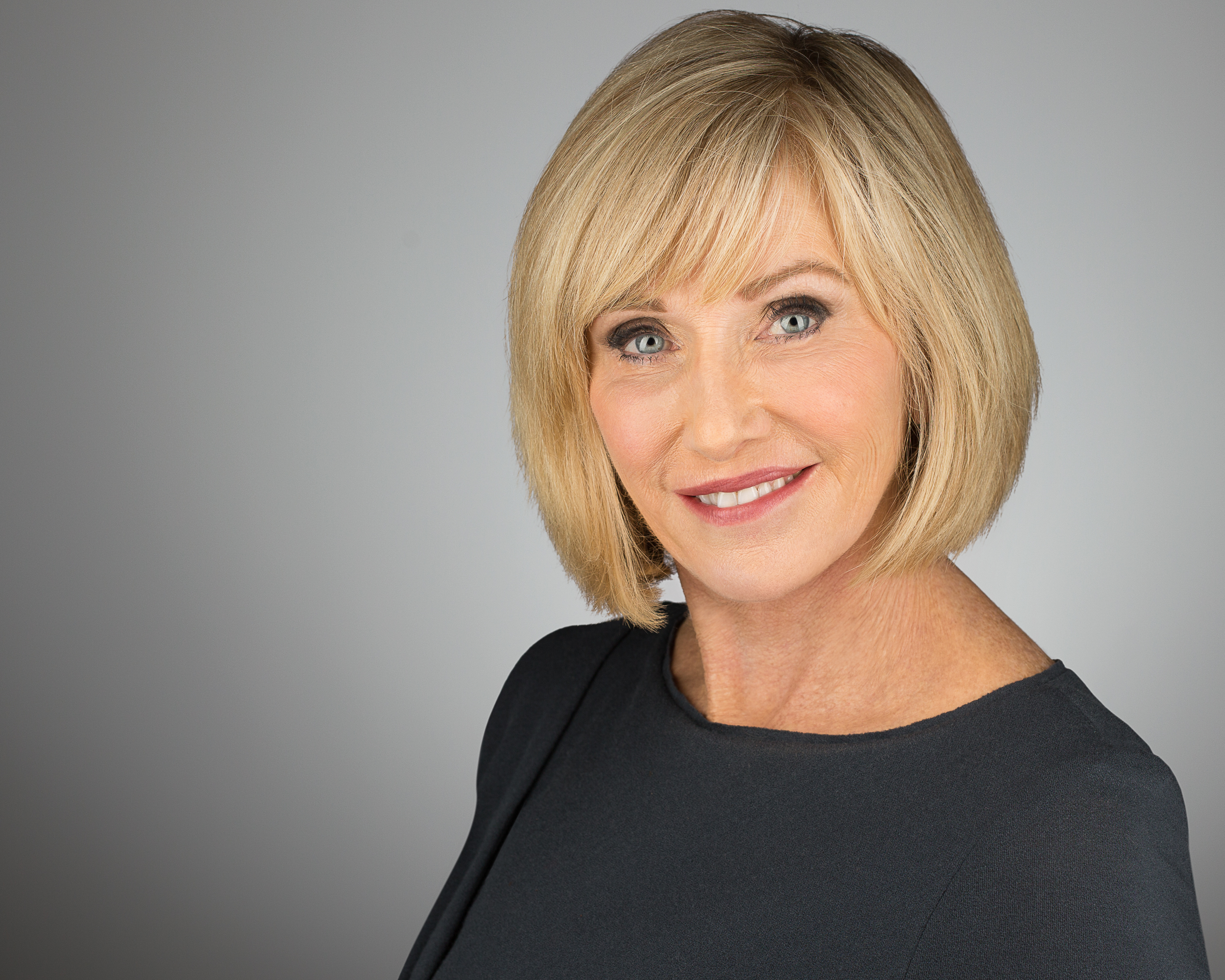 Dr. Jane McNaught is a psychologist with both a Clinical and Forensic practice. She graduated from the University of Minnesota with a Ph.D. in 1982. Dr. McNaught has been in private practice for over 35 years, and has been involved in more than 1700 forensic cases and testified in over 500 cases. She testifies on approximately an equal basis for both the Defense and Plaintiff throughout the United States. She has also been qualified as an expert in Post-Traumatic Stress Disorder (PTSD) by both the United States Army and Navy. She has further been qualified as an expert in both District and Federal Court.

Dr. McNaught's specialty is in the evaluation of Post Traumatic Stress Disorder (PTSD), within the context of Civil, Criminal, and Family Law.

The second area of Dr. McNaught's practice is in Criminal Law. Hired by both the Prosecution and Defense, she has testified regarding the credibility of alleged victim's statements regarding Sexual Abuse, Recantation Issues, and Interview Techniques with Victims of Sexual Assault. She has also been hired as an expert in criminal cases involving mental health issues that have an impact on sentencing.

Dr. McNaught has frequently acted as an expert in a variety of Family Law cases. She specializes in High Conflict Custody Evaluations involving Allegations of Sexual Abuse, Parental Alienation, and the Diagnosis of Personality Disorders. In addition, she has conducted evaluations involving allegations of Factitious Disorder by Proxy (formerly known as Munchausen by proxy) and psychological malpractice in custody evaluations. Dr. McNaught also works as a Child Specialist with collaborative and non-collaborative attorneys to assist their clients in developing parenting plans that involve input from the children. Such parenting plans can then become part of the final divorce decree, resulting in reduced conflict between the parties and decreased legal fees.

Professionally, Dr. McNaught frequently attends and has made over 50 presentations at Psychological and Legal conferences across the country related to her areas of expertise. Dr. McNaught has also conducted national training for Mental Health Practitioners in the Diagnosis and Treatment of Child Sexual Assault Victims.