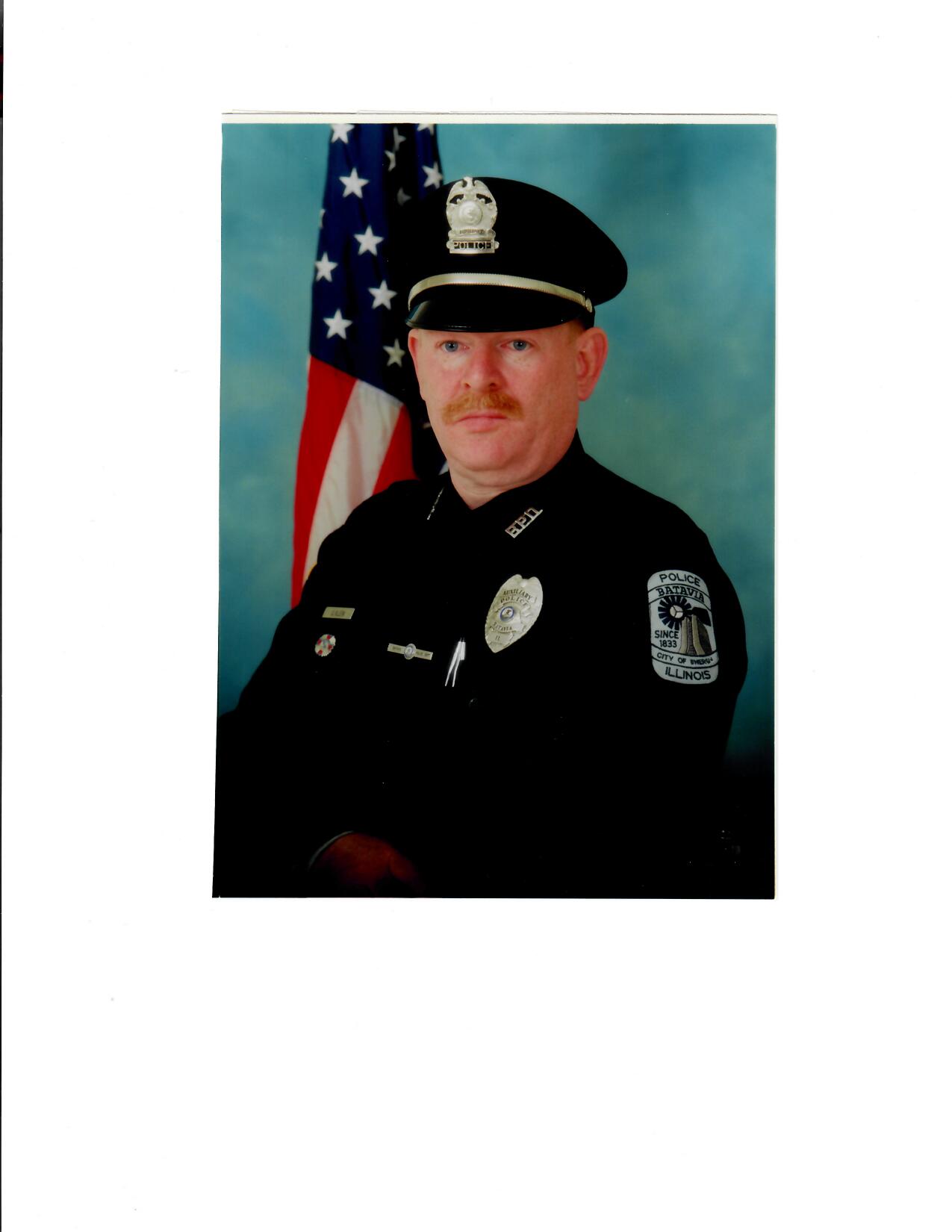 George C. Klein, Ph.D. works as an expert witness on the intersection of mental health and criminal justice. He specializes in the police apprehension of the mentally ill, police policies and procedures, police use of excessive force, and jail suicide. He was a part-time police officer for over eight years. He was a consultant and researcher for the Behavioral Science Unit at the FBI Academy for over 13 years. He is a trained hostage negotiator and served with a SWAT team. His book, entitled, Law And The Disordered: An Exploration in Mental Health, Law, and Politics, was published in 2009. The book is an examination of the mental health and criminal justice system in Illinois. It includes fieldwork on police apprehension of the mentally ill, hospital emergency rooms, the homeless mentally ill, and mental health screening in jails. His book, entitled, The Militarization of the Police? Ideology Versus Reality, was published in 2019. The book examines the police use of force, and the riots in Ferguson and in Baltimore. In 2018, he published an article entitled, On the Death of Sandra Bland: A Case of Anger and Indifference. He has also published articles on hostage negotiation and terrorism. In 2007, he published a book entitled, The Adventure: The Quest For My Romanian Babies.
George Klein taught at Oakton Community College for 43 years. He is a Professor Emeritus.