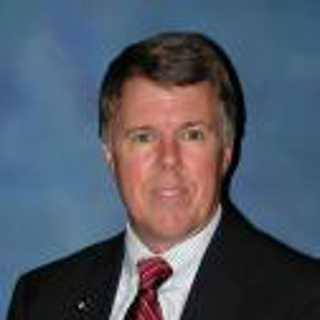 From 2002-2009 Dr. Snow worked for the Georgia Bureau of Investigation as the Forensic Anthropologist for the State of Georgia at Large. During this time he worked well over 300 forensic anthropology cases for more than 80 law enforcement agencies, coroners, and medical examiners in Georgia, South Carolina, and Alabama. Of these cases, nearly 100 were homicides. He also conducted more than 60 recoveries of human remains including the excavation of eight wells.

Dr. Snow has testified as an expert witness in forensic anthropology in both Superior and Federal Court. His expert testimony has been critical to the outcome of several high profile criminal cases. A personable witness that is able to explain difficult scientific data in a clear and concise manner, Dr. Snow is as comfortable in the courtroom as he is in the field or the lab.

In 2005 he was sent to Phuket, Thailand to serve as the Coordinator of the Thailand Tsunami Victim Identification Information Management Center. Also in 2005 he worked as a forensic anthropologist for the Disaster Mortuary Operational Response Team (DMORT) following Hurricane Katrina.

In 2002 he served as a forensic anthropologist at the Tri-State Crematory incident and was instrumental in the location, recovery, and identification of 334 bodies that were not cremated.

He was a Patrolman II for the Dekalb County (GA) Police Department and is POST certified in forensic anthropology.

Q: Please list any teaching or speaking experience you have had, including subject matter:
A: The Tri-State Crematorium Incident: A Mass Disaster Over Seven Years. Annual Meeting of the American Academy of Forensic Sciences, Seattle, WA.