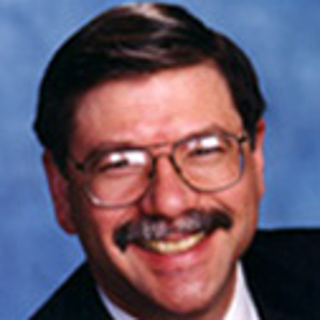 Emanuel Kapelsohn, President of The Peregrine Corporation, is an internationally recognized firearms training and use of force consultant. Since 1980, he has instructed thousands of police and security officers, federal agents, military personnel and civilians throughout the United States and abroad.

Holding a degree with honors from Yale University and a law degree from Harvard Law School, Mr. Kapelsohn is a practicing trial attorney in addition to his firearms and use of force consulting.

He is a vice president and director of the International Association of Law Enforcement Firearms Instructors, and member of the International Law Enforcement Educators & Trainers Association. He is certified as a law enforcement instructor in handgun, shotgun, patrol rifle, countersniper rifle, submachine gun, defensive tactics, handgun retention, baton, pepper spray, less lethal impact munitions, Taser, FATS, psycho-motor skill design, use of force and force science, and as an executive protection specialist and shooting scene reconstructionist. He has for many years been a featured presenter at regional, national and international instructor conferences.

Mr. Kapelsohn's activities also include litigation consulting and expert testimony in cases involving firearms and use of force. He has testified in state and federal courts throughout the country, and by invitation before both houses of Congress. Mr. Kapelsohn has worked in both civil and criminal cases and has been retained by attorneys for plaintiffs, the prosecution and defense. Subjects on which he has testified include gun accidents, firearms safety, gun handling procedures, gun storage, firearms design, operability, trajectories, velocities, ballistics, ricochets, ejection patterns, proximity testing, gunshot evidence, bullet wounds, reconstruction of shooting scenes, bullet penetration, shooting range safety, hunting accidents, holsters and other shooting products, self defense, knives and other weapons, involuntary muscular contraction and accidental discharge, police and security firearms training, tactics and procedures, civilian firearms training, and use of force.