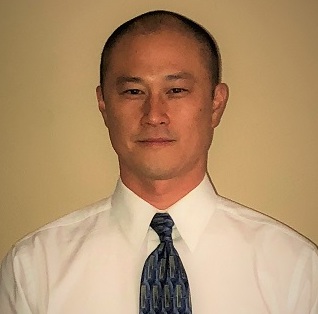 Edwin Peng, MD, MBA, QME has been a board-certified psychiatrist since 2006. He has accumulated a breadth of experiences across a variety of clinical, cultural, and forensic settings reflective of his broad interests in the field of mental health.

Dr. Peng has vast experience dealing with patients in different stages of crisis and of different ages. He served as attending physician in the Los Angeles County General Hospital Psychiatric Emergency Room for seven years educating residents and medical students. He has worked and served in a supervisory capacity in a psychiatric emergency room, inpatient, partial, and outpatient settings.

Forensically, Dr. Peng has worked full time for the State and served as both an expert witness and a treating psychiatrist in various civil and forensic cases within California. Dr. Peng has provided testimony in conservatorship and involuntary medications hearings.
Organizationally, Dr. Peng has served as a medical director for an outpatient non-profit organization in Los Angeles County. In San Bernardino County, he was the medical director for a private inpatient hospital serving psychiatric, chemical dependency, and geriatric patients.

Dr. Peng received his MBA from University of California at Los Angeles in 2009.