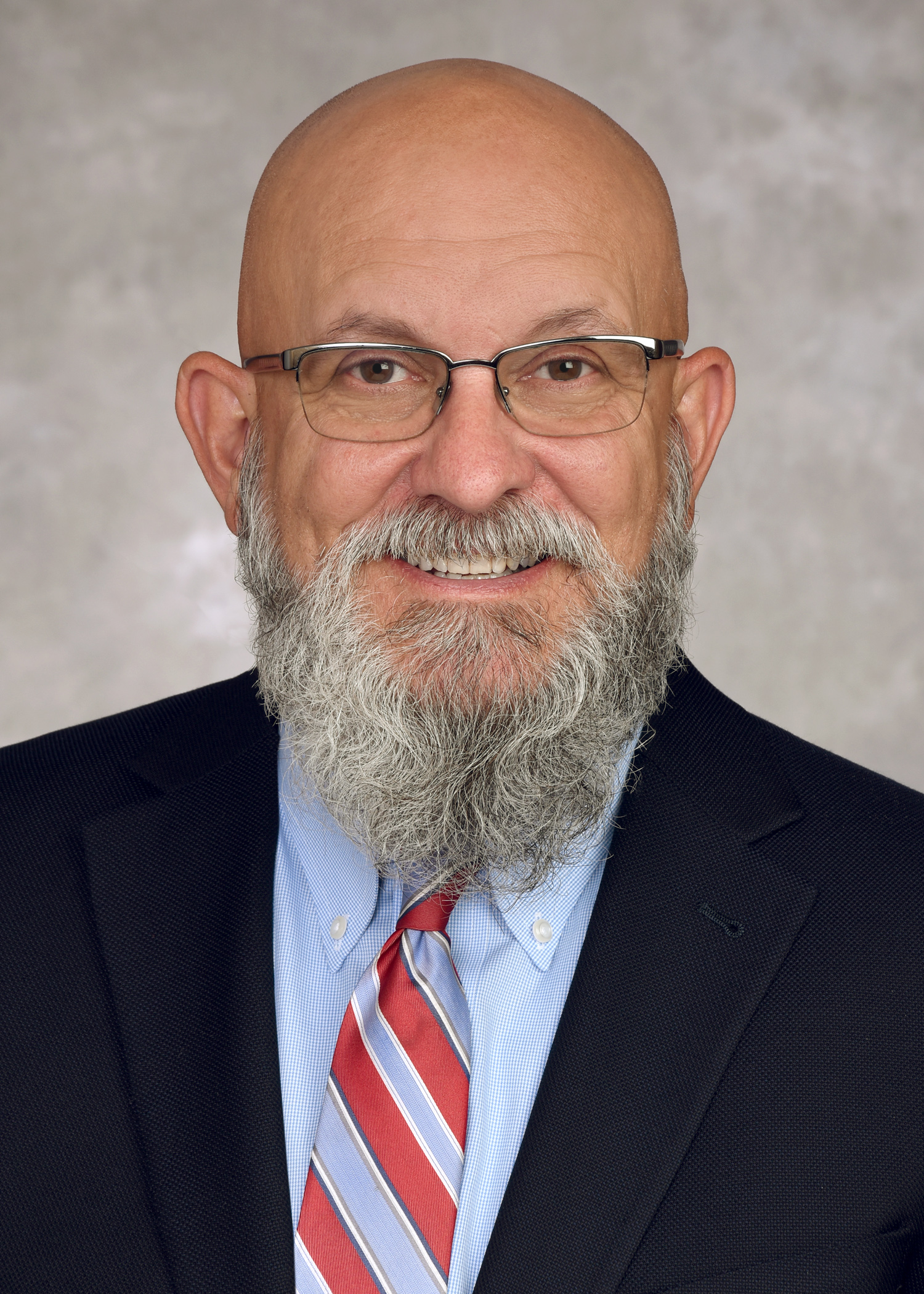 During his service in the United States Air Force he performed command directed evaluations as well as fitness for duty and security clearance evaluations. He served as a Consultant to the Base Commander and Judge Advocate General's office on matters related to suicide, hostage negotiation, and domestic violence. Dr. McIntyre transferred from the USAF to the United States Public Health Service (USPHS). During his service as an officer in the USPHS, he worked with the Indian Health Service, Federal Bureau of Prisons and the Division of Immigration Health Services. He led behavioral health response teams responding to national and international disasters such as the Indonesian Tsunami, Hurricane Katrina, Hurricane Ivan, the Sandy Hook Newtown Connecticut School Shooting, and suicide cluster responses to Indian country. He was highly decorated and named USPHS Psychologist of the Year, the Arizona Suicide Prevention Coalition Trainer of the Year, and received over 30 decorations from the U.S. Army, U.S. Air Force, U.S. Navy, and the United States Public Health Service. He retired from active duty at the rank of Captain (O-6) after having provided 30 years of service.

Certificates:
Diplomate (Board Certified), American Board of Professional Psychology #6343