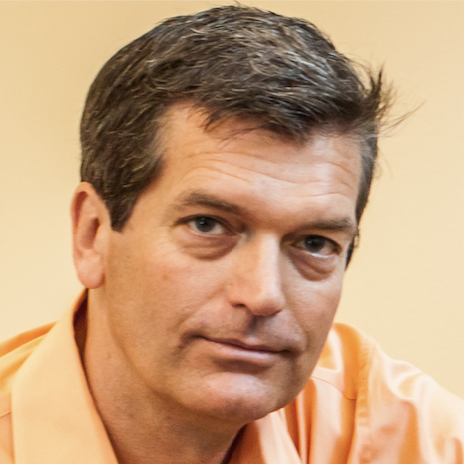 Dave Howell is a Software Development and Marketing expert, with a focus on Intellectual Property litigation. A former Apple engineer, he has spoken at a number of conferences, including Apple's WWDC (World-Wide Developer Conference), NAB (National Association of Broadcasters), and One More Thing (an Australian mobile developers' conference), and has given guest lectures at Portland State University's School of Business and the University of Phoenix.

EXPERIENCE
Mr Howell has worked as a lead software engineer or software engineering executive for over 30 years. He has written code or managed development for a variety of platforms, including macOS, Windows, iOS, Android, Sony Playstation, Samsung Bada, the web (front- and back-end), and hardware peripherals. His experience includes six years as an engineering executive at Apple Inc. In 2002, Mr Howell sold the intellectual property of his first startup, Pablo Media, to Apple Inc. In 2008, he founded Avatron, a leading developer of apps and peripheral hardware for iOS, Android, macOS, and Windows.

LITIGATION SUPPORT
Mr Howell is available as an expert Witness for Software Intellectual Property litigation and as a Strategic Consultant. He can be helpful with claim construction, source code review, and expert reports, depositions, and testimony about infringement and patent invalidity. For the past 10+ years, he has been the Founder and CEO of Avatron, a leading developer of apps and peripherals for mobile devices and desktop computers. Under his leadership, Avatron has developed and marketing dozens of apps for iOS, Android, macOS, and Windows, including two Top Selling iOS apps, with millions of satisfied users.