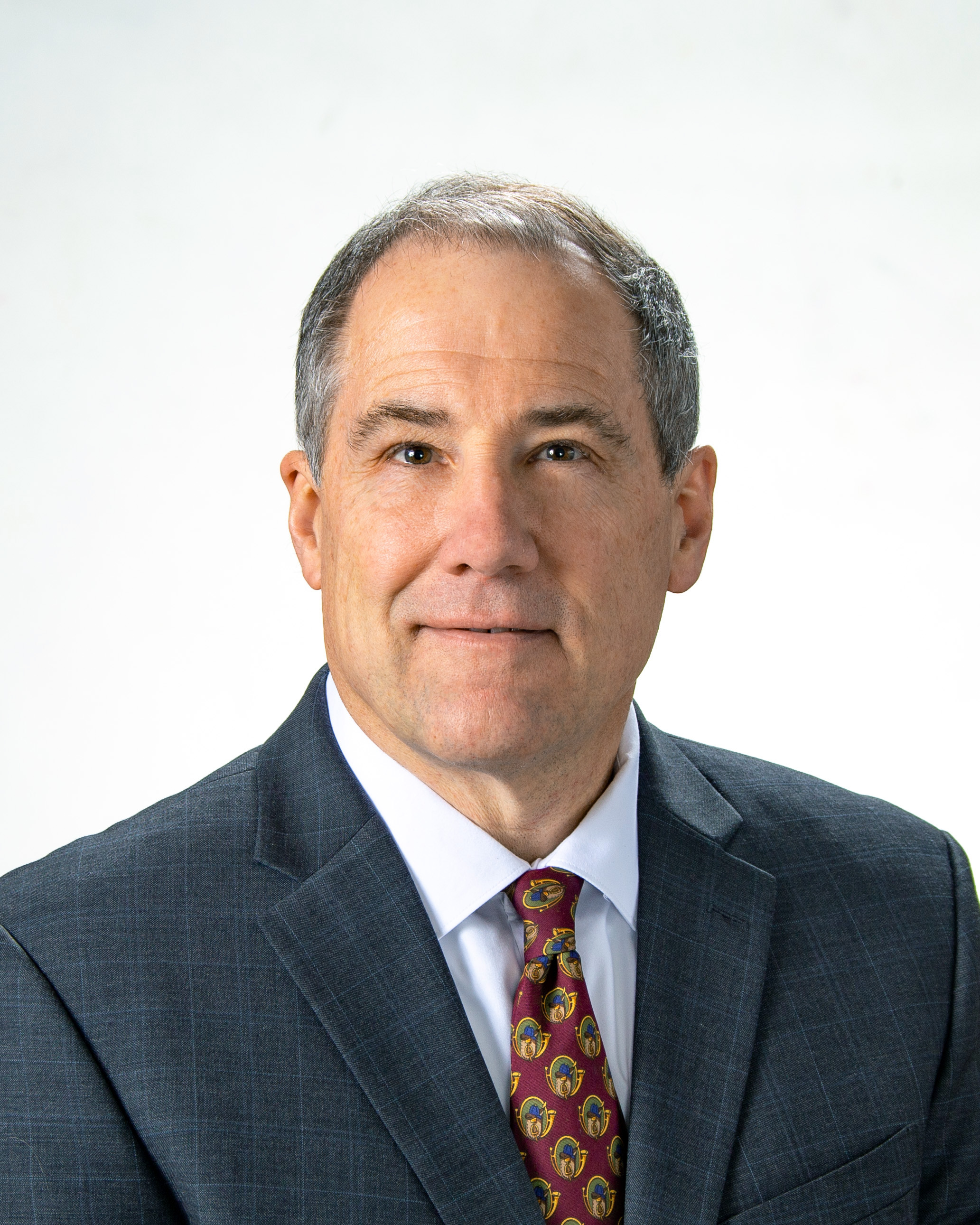 Daniel Rachek is a retired Federal Bureau of Investigation (FBI) Special Agent who specialized in complex financial crime (white-collar crime) investigations to include investment frauds, embezzlements, mortgage frauds, financial statement frauds, insurance frauds and related money laundering transactions. He conducted interviews and interrogations to obtain facts, evidence, and confessions, analyzed financial records, and garnered the cooperation of witnesses and informants. Mr. Rachek prepared detailed investigative reports that were used in court and in affidavits to support various enforcement actions, and prepared financial chart summaries that were used by the prosecutors to support criminal charges and as exhibits in trial. He holds extensive experience testifying in U.S District Court and Federal Grand Jury on accounting issues and financial fraud matters related to his investigations.

He is well versed in the many aspects of complex financial crime investigations and is very comfortable on the stand, having testified numerous times before U.S. District Court, a Federal Grand Jury and at State, General District, Juvenile Circuit Court, Grand Juries and Special Grand Juries in Vermont.

Mr. Rachek was involved in multiple major fraud case investigations, which include:
- Vermont Marble Investment Group, where he served as the case agent for a $9 million investment fraud involving various misrepresentations regarding the quarrying and finishing of marble.
- Thomas and Heidi Komasa Mortgage Fraud Investigation – Served as the case agent and testified during the trial, which resulted in the conviction of the Komasa’s for their fraudulent financing of multiple properties that had been secured with millions in fraudulent loans within Chittenden County, VT and Kingston, NY.
- Law Centers for Consumer Protection – Investigation focused on a law firm that was operating as a fraudulent debt consolidation company with thousands of victims and results included convictions for the nine subjects, including three attorneys, and the forfeiture of over $3 million. Testified to the financial transactions and loss amounts of the scheme in a criminal trial and in civil forfeiture proceedings.
- Canadian Gem Investigation – Case agent for an investment fraud that resulted in the indictment and arrest of nine Canadian citizens charged with defrauding over 700 United States Citizens of over $7 million. Testified at two trials and the investigation resulted in eight convictions.

In addition to working as an expert for Eagle, Mr. Rachek is currently a financial crimes investigator for a large financial services company. He has been a licensed certified public accountant (CPA) in New York since 1995, and has been a certified fraud examiner (CFE) since 2016.

Q: Please list any teaching or speaking experience you have had, including subject matter:
A: Mr. Rachek provided instruction and training to various business groups and schools on fraud detection and emerging fraud trends. Please request a copy of his CV to obtain a complete listing of Mr. Rachek's qualifications, experience, assignments, education, testifying experience and more.
Q: Have any of your accreditations ever been investigated, suspended or removed? (if yes, explain)
A: No
Q: What services do you offer? (E.g.: consulting, testing, reports, site inspections etc.)
A: Daniel Rachek provides case consultation and strategy, investigative support, written reports, litigation support and expert witness testimony at deposition and trial for cases in the areas of: Complex Financial Crime (White-Collar Crime), Investment Fraud, Embezzlement, Mortgage Fraud, Financial Statement Fraud, Insurance Fraud and Related Money Laundering Transactions as well as Corporate Internal Controls Review.
Q: What is your hourly rate to consult with an attorney?
A: Please reach out to our Case Manager, Merritt Stephens, for details related to fees and retention agreements. mstephens@eaglesecuritygroup.com
Q: Please list any fees other than those stated above (E.g.: travel expenses, copy fees, etc.)
A: Please submit an intake form on Eagle's website with details about your case or contact Merritt at mstephens@eaglesecuritygroup.com to schedule a complimentary consultation call, or to request a copy of Mr. Rachek's CV or fee schedule.