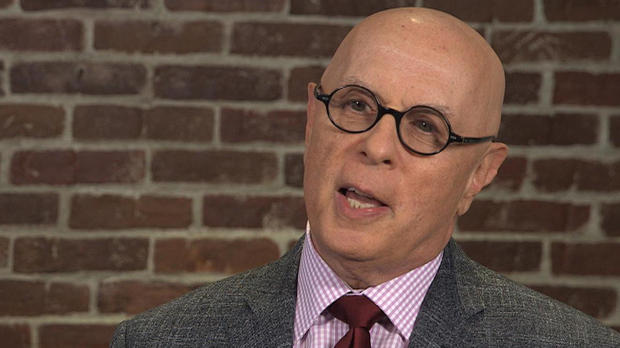 Richard Gottlieb has been consulting about the toy industry since 1994 and is highly knowledgable in all aspects of the toy business. He has provided expert witness testimony on behalf of Hasbro, Warner Bros., DC Comics, Ontel and others. He is the Founder and CEO of the consultancy, Global Toy Experts, and the Publisher of the industry magazine, Global Toy News. Mr. Gottlieb speaks internationally on the business of play and is frequently interviewed by the media, having been quoted by The New York Times, CBS, NBC, CNN, BBC, NPR, Washington Post, Wall Street Journal, Forbes and more.

Video
The Demise of Toys R Us Opens Doors for Other Retailers Interview about the impact of the Toys R Us bankruptcy
With revenue and profits down, Lego runs into digital headwinds An interview about Lego's economic health
CV