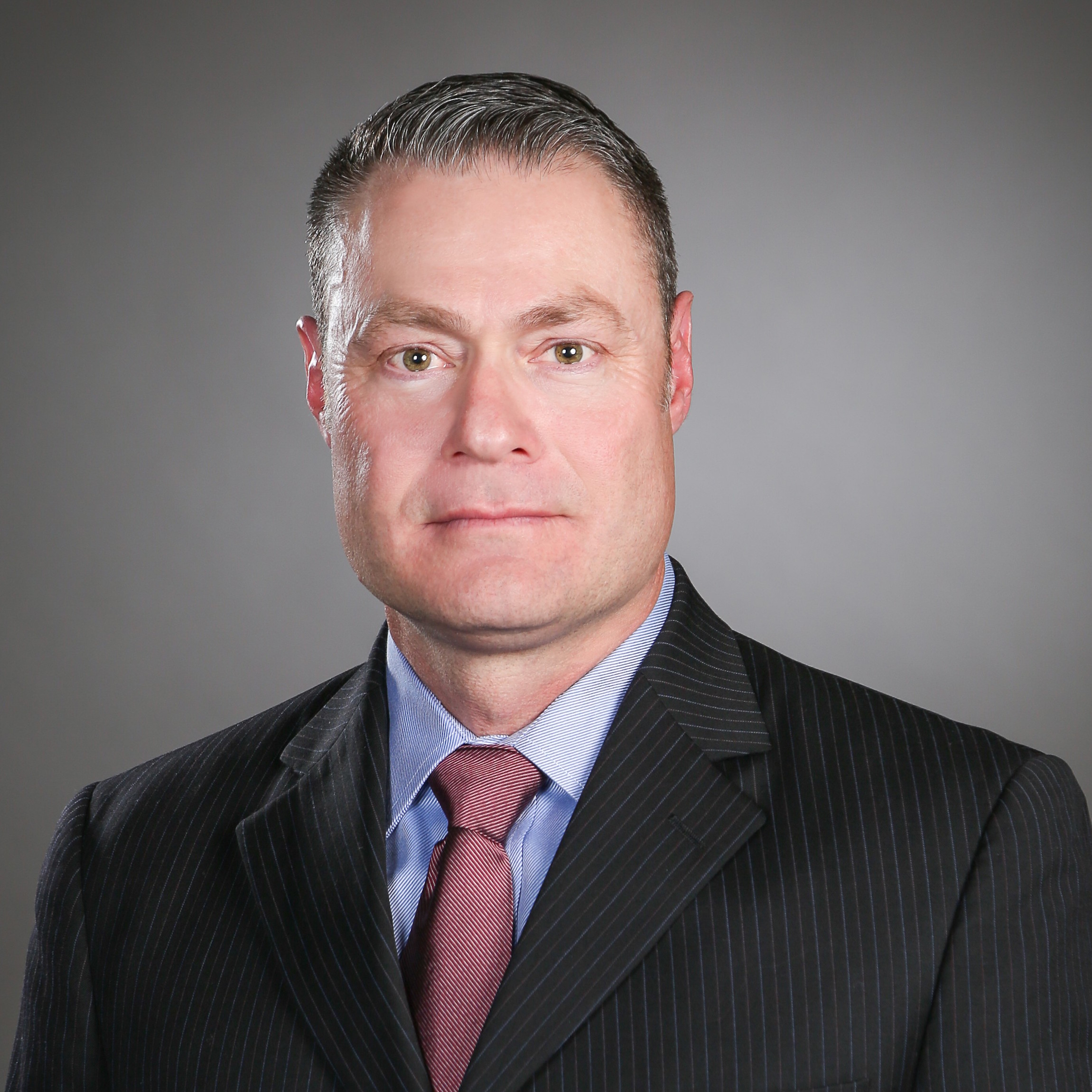 As an Expert Witness and Consultant, Mr. Everlove has participated in the evaluation of numerous cases throughout the United States, related to Emergency Medical Services standard of care, patient care, clinical management, treatment, transport, and medical/legal issues.

Mr. Everlove holds a national certification and several state licenses, including current employment as a Paramedic/Fire Fighter with and has been actively serving in the State of California since 1992.

Mr. Everlove has directed and coordinated Emergency Medical Services in partnership with local, state and federal agencies including the FBI, the United States Secret Service and the White House Medical Unit.

As a Paramedic Supervisor and Clinical Manager for an EMS organization of 150 employees, Mr. Everlove conducted numerous investigations related to all aspects of EMT and Paramedic prehospital care from onset to root cause analysis. Mr. Everlove has participated in the research, development and implementation of prehospital clinical care equipment, the design and implementation of EMS policy and procedure, as well as the initial and ongoing clinical education of EMTs and Paramedics. Also, Mr. Everlove directed an EMT educational program while also serving as a Principal Instructor.

Serving as a Flight Paramedic on a Rescue Helicopter, Mr. Everlove has earned over 20 awards and commendations, including an award for Valor for an active rescue he completed after being injured during the operation.

Mr. Everlove has worked within several Emergency Medical Services systems on an ambulance and a rescue helicopter and has served internationally in Nepal as part of a Disaster Response Medical Team after the 2015 earthquakes.

Mr. Everlove has been featured on multiple episodes of the "Dr. Oz Show" for his expertise in Emergency Medical Services and Pre-hospital Emergency Care.