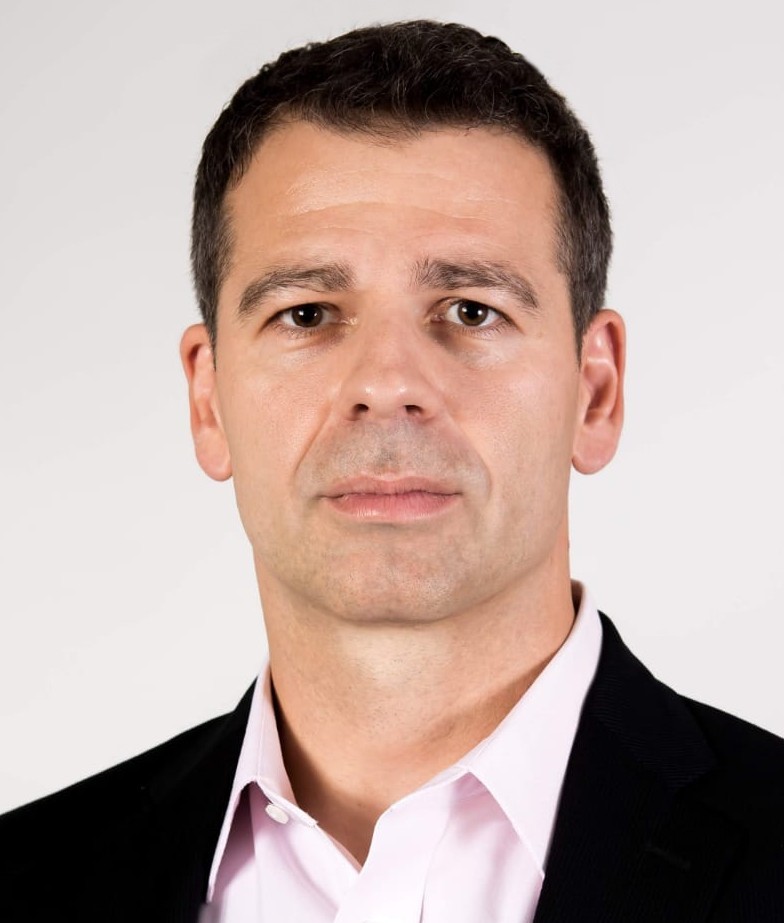 Dr. Istvan Jonyer is a scientist, engineer, serial entrepreneur, and investor, with extensive research, engineering, and management experience in various areas of computer science both in academia and with leading technology companies, including Google and Nortel Networks. He currently consults as an expert witness in patent infringement, trade secret misappropriation, and related litigation.

Dr. Jonyer was also an assistant professor of computer science at OSU, with an NSF-funded machine learning research program. He published 26 peer-reviewed papers in machine learning, networking, and telecommunications.

Most recently, Dr. Jonyer has been a venture capitalist with four funds covering frontier technologies like machine learning, autonomous vehicles, AR/VR, and streaming media delivery from a technical perspective.

Dr. Jonyer holds a Ph.D. in machine learning from the University of Texas at Arlington, and an MBA from Carnegie Mellon University.

Istvan has also been an advisor to Interdigital on patent strategy in telecommunications, to Stanford's Office of Technology Licensing, and has worked with the technology transfer office of Carnegie Mellon University.

Q: Have any of your accreditations ever been investigated, suspended or removed? (if yes, explain)
A: No
Q: On how many occasions have you been retained as an expert?
A: • Expert for Collision Communications, Inc. -- MAY 2022 – PRESENT
- Case name: Collision Communications, Inc. v. Nokia Solutions and Networks Oy
- United States District Court, District of New Hampshire
- Case No. 1:20-cv-00949
- Law firm: Ropes and Gray
- Nature of action: Breach of contract

Q: What is your hourly rate to consult with an attorney?
A: I provide free consultations.