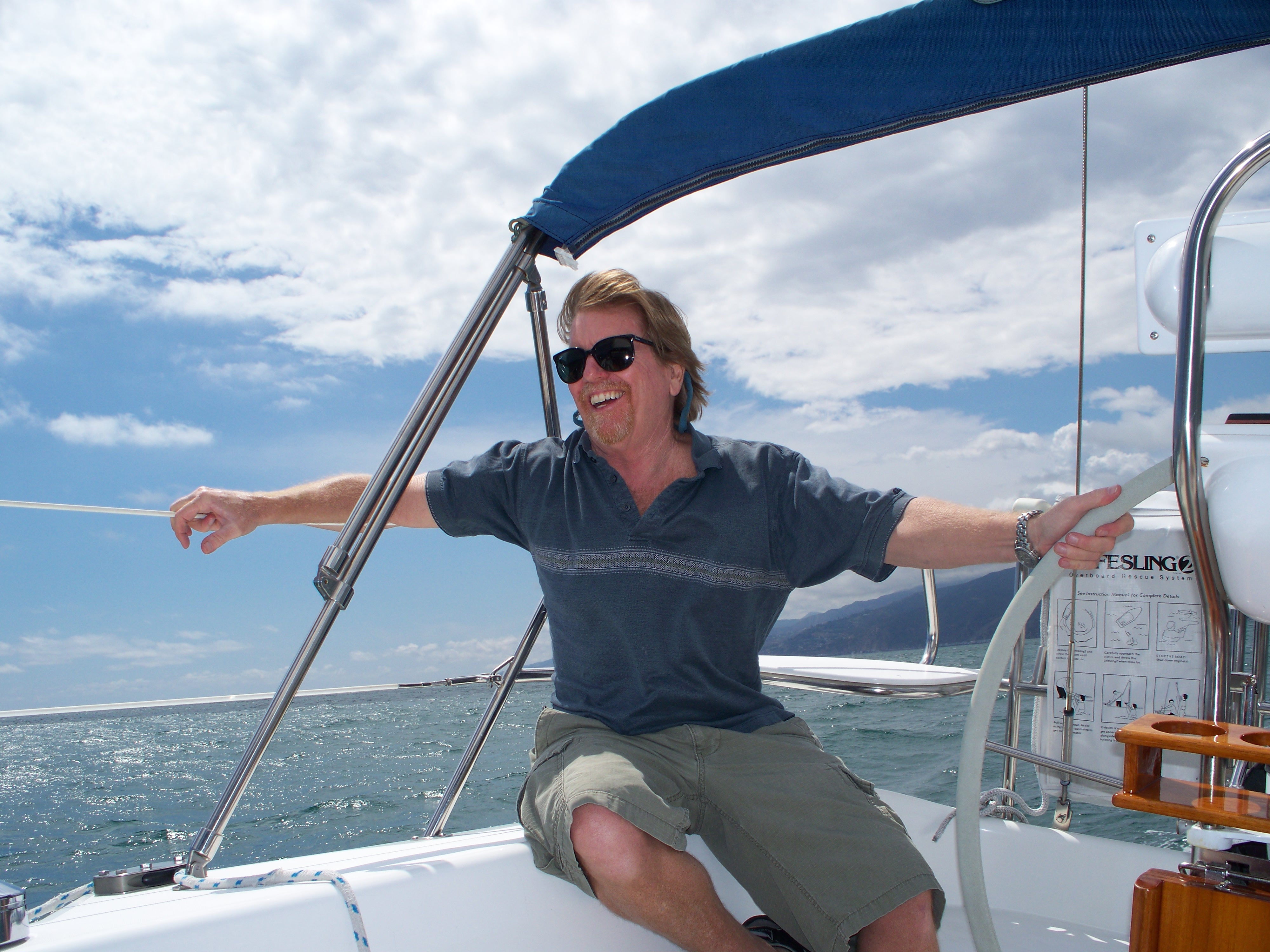 I began spending time on power and sailboats as a boy in my native Massachusetts. Love of the ocean brought me to southern California where I began sailing, teaching and doing captain work professionally. I am one of the founders of the American Sailing Association.

In my 20 year career at ASA, I trained hundreds of instructors around the world. I also wrote or contributed to many boating publications including my popular book, Cruising Fundamentals.

I was one of the original authors of the NASBLA National Education Standards that were developed at the behest of the coast guard and funded by a series of USCG grants. Later I joined the National Association of State Boating Law Administrators National Educational Standards Panel. I served two years as chairman of the panel

I hold a USCG Master, 100 Gross Ton License as well as an American Sailing Association Offshore Passagemaking Instructor Evaluator rating. In addition to writing, teaching and speaking, I have consulted as an expert for dozens of companies including the IRS and Princess Cruises. I split my time between New England and Southern California.