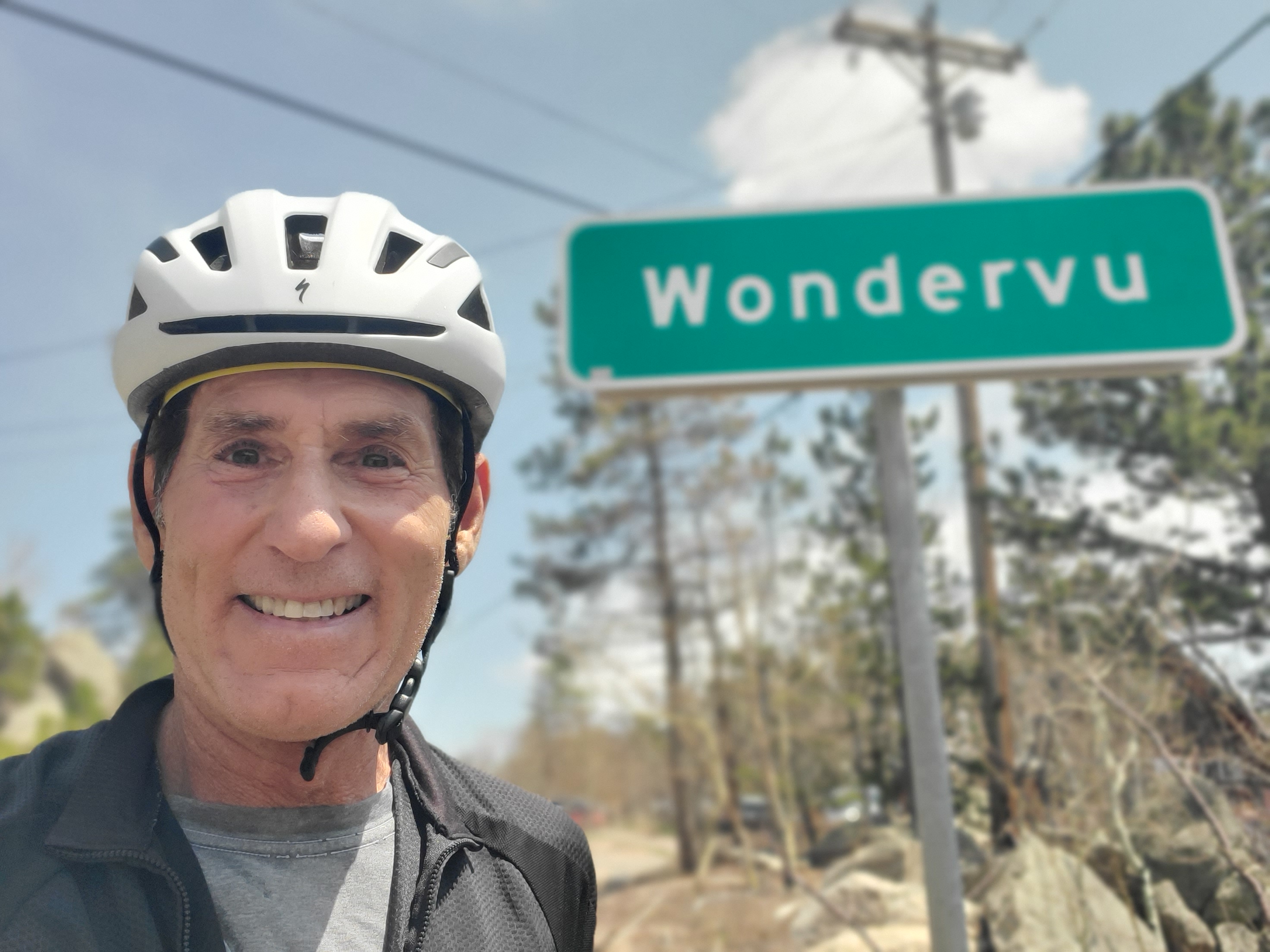 Shapiro & Associates is a Bicycle Operational Standard of Care Consulting Company that provides superior consulting and expert witness services for bicycle-related litigations. We testify throughout the United States for personal injury lawyers, government agencies, and insurance companies. Doug Shapiro is a two-time Olympic cyclist, Coors Classic champion, the third American to compete in and finish the Tour de France and inducted into the Cycling Hall of Fame as a member of the first US Cycling team to ever compete in the Tour de France.

Q: Please list your affiliations or memberships in any professional and/or industry organizations:
A: League of American Bicyclists
Q: Please list any teaching or speaking experience you have had, including subject matter:
A: Bicycle Operation as it relates to Safety
Q: Have any of your accreditations ever been investigated, suspended or removed? (if yes, explain)
A: No
Q: On how many occasions have you been retained as an expert?
A: Over 350
Q: For what area(s) of expertise have you been retained as an expert?
A: Analysis of the condition and maintenance of the bicycle at the time of the incident, including but not limited to, the brake cables and brake pads, the tires, the shifting mechanism and drive train, the wheels, fork seat, seat post and binder bolts. The standard of care related to the assembly and fitting of the bicycle to the consumer for the safe rider operation of the bicycle. The standard of care in terms of instructing the consumer/rider about the safe use of the bicycle and its components. The standard of care regarding the condition of bicycle and of said bicycle with respect to safety. The standard of care regarding the safe operation of the bicycle and of the said bicycle with respect to safety. The expectations of cyclists operating bicycles on the roadway and warnings posted thereon and adjacent thereto when obstructions are present on the roadway.