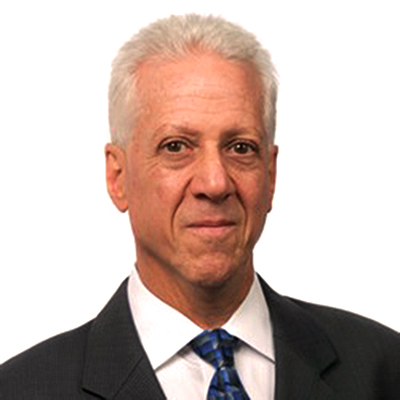 Dr. Fox is a highly credentialed internationally-recognized toxicology educator, lecturer and researcher with broad training, expertise and experience in the disciplines of toxicology and pharmacology, neurotoxicology and neuropharmacology, ocular and retinal toxicology, environmental and occupational toxicology, and human health assessment. He has specific expertise in the areas of alcohol, marijuana/cannabis, opioids and other drugs of abuse, carbon monoxide, lead, pesticides, solvents, nutraceuticals, and drug-drug interactions. He has spent 40 years studying the adverse effects of chemical, biological and physical agents on man and experimental animals during their development, childhood and adulthood. Dr. Fox has applied his broad expertise in toxicology and pharmacology as well as his specific areas of expertise towards specific causation analysis as well as resolving disputes related to exposure to alcohol, chemicals, drugs, and gases; to their adverse effects and interactions on human behavior and health; and to wrongful deaths. He has been deposed numerous times and has testified in state and federal courts as an expert witness.

Dr. Fox earned his Ph.D. degree in Environmental Health with specializations in toxicology and neurotoxicology from The University of Cincinnati College of Medicine Department of Environmental Health (Kettering Labs) and completed post-doctorate training at the University of California Davis in neurotoxicology and retinal cell biology. He was a Professor of Vision Science, Biology and Biochemistry, Pharmacology, and Health and Human Performance at the University of Houston where he taught and conducted basic science and toxicological research for 30+ years. He is a Fellow in the Academy of Toxicological Sciences (ATS): certifying toxicology organization and the Association for Research in Vision and Ophthalmology (ARVO). He has received numerous teaching, research and career awards such as: the Inaugural Lifetime Career Achievement Award from the Society of Toxicology (SOT) Ocular Toxicology Specialty Section, Frank R. Blood Award from SOT for best paper published in a SOT journal, University of Houston Research Excellence Award and Prominent Teaching Professor Awards, and a City of Houston Proclamation for Outstanding Service to the University.

He lectured on neurotoxicology and ocular toxicology at the Mid-American Toxicology Course, the premier course that prepares professionals for diplomate certification in toxicology (DABT), for 20 years. He is an active member in many professional societies including SOT where he served as an elected member of SOT Council, and was elected as President of the SOT Neurotoxicology Specialty Section; ATS, where he served as an elected member of the Board of Directors; International Neurotoxicology Association (INA), where he served as elected President; the International Union of Toxicologists (IUTOX), where he served as an elected Councilor; and ARVO, where he served as elected Chair of Retinal Cell Biology Program Committee. Dr. Fox has served on numerous national and international advisory committees including the National Institutes of Health (NIH), National Toxicology Program, National Academy of Sciences/National Research Council, US Environmental Protection Agency (EPA) and US Food and Drug Administration (FDA). He serves/served as Associate Editor for several different toxicology, environmental health, and vision/ocular science journals and serves/served on the Editorial Boards of several prominent toxicology journals. Dr. Fox has published 100+ peer-reviewed research papers and book chapters as well as scientific technical reports. He has received numerous research grants from federal and other agencies that supported his extensive and long-term research efforts.