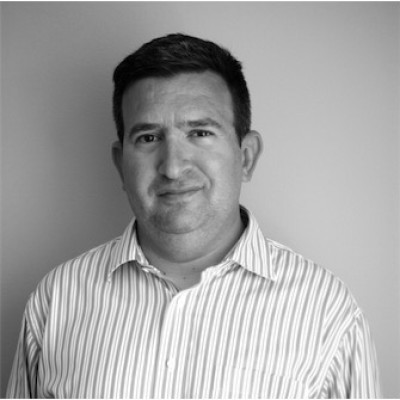 Described by The International Herald Tribune as “a rising star in the counterterrorism community”, Dr. Gartenstein-Ross is a scholar, practitioner, and entrepreneur who focuses on understanding and fashioning innovative responses to terrorist groups and other violent non-state actors (VNSAs). He is the Chief Executive Officer of the private firm Valens Global. He also serves as a Senior Advisor on Asymmetric Warfare at the Foundation for Defense of Democracies and an Associate Fellow at the International Centre for Counter-Terrorism – The Hague. Dr. Gartenstein-Ross’s past positions have included Senior Advisor to the Director of the U.S. Department of Homeland Security’s Office for Community Partnerships, Fellow with Google’s think tank Jigsaw, and Adjunct Assistant Professor in Georgetown University’s Security Studies Program.

Dr. Gartenstein-Ross has served as an expert witness in numerous federal court cases, including a criminal trial, civil suits against state sponsors of terrorism, and several asylum hearings. He has testified on his areas of core competency before the U.S. House and Senate over a dozen times, as well as before the Canadian House of Commons. Dr. Gartenstein-Ross is also a frequently featured speaker at events and conferences throughout the globe.

Dr. Gartenstein-Ross has led a large number of major projects as a practitioner. They include open-source strategic analysis on terrorism and other sub-state threats for U.S. Customs and Border Protection’s (CBP) National Targeting Center to help it safeguard the country’s borders; serving as the lead instructor for over a year for the U.S. Army Corps of Engineers’ Individual Terrorism Awareness Course (INTAC); mapping the Islamic State’s (ISIS) digital propaganda and the online counter-ISIS narrative space for Google’s think tank Jigsaw, as it designed its heralded Redirect Method; organizing and facilitating a conference in Nigeria, as an EU-appointed Strategic Communication Expert, helping civil society activists understand militant groups’ use of social media and forge an action plan to counter it; and serving as a subject-matter consultant on the militant group Asaib Ahl al-Haq during a live hostage negotiations with it.

As a scholar, Dr. Gartenstein-Ross is the author or volume editor of twenty-three books and monographs, and has a book on jihadist groups’ organizational learning forthcoming in 2020 that has been accepted for publication by Columbia University Press. He has also published widely in the academic and popular press, and is a member of the Editorial Board of the leading peer-reviewed journal Studies in Conflict & Terrorism. Dr. Gartenstein-Ross holds a Ph.D. in world politics from the Catholic University of America and a J.D. from the New York University School of Law.