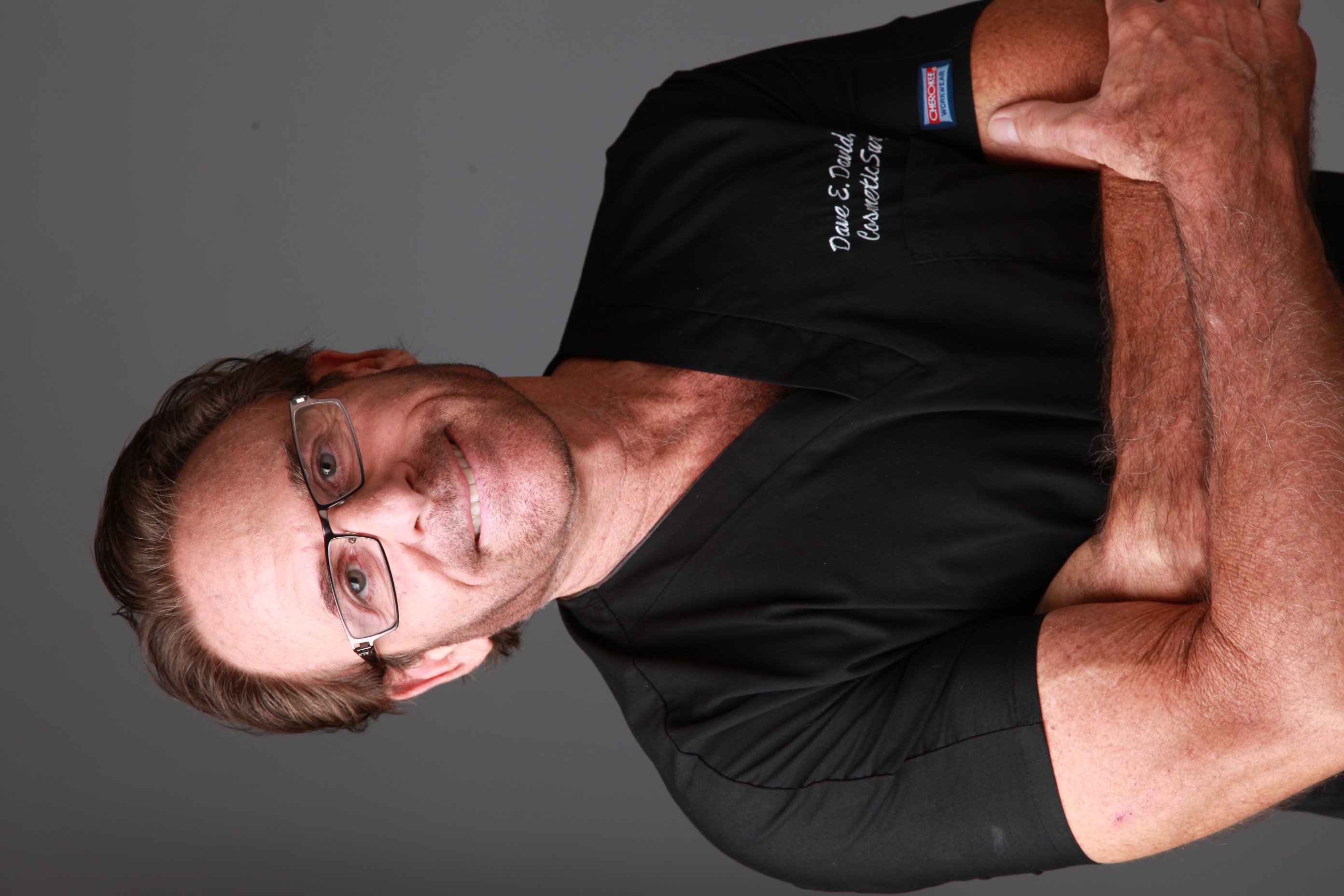 I am a Cosmetic Surgeon who performed my first liposuction 33 years ago, studying one on one with the pioneers of liposuction in Paris and Rome, and trained one on one with the former President of the American Liposuction Surgery Society and "Cosmetic Surgeon To The Stars" in Newport Beach, California. in 1988 and have taken various other courses since that time.
In 2006, I founded Medical Face & Body Aesthetics in Boston and have performed several thousand VASER lipo procedures and have taught other doctors how to perform the procedure. I have been known in the Boston area for many years as "Dr. Lipo" and am especially known for liposuction for gynecomastia, neck liposuction and corrective lipo.
My patients have included national celebrities, as well as local Boston TV news anchors.
In addition to liposuction, I have been injecting Botox/Dysport and dermal filers for 15 years.

Previously as an OB/GYN expert, I have been deposed several hundred times and have testified in court 50-100 times.

I've appeared as a Medical News Analyst on CNN, Fox News, New England Cable News and other TV shows/networks, as well as having appeared with several celebrities, including The Kardashians, Farrah Fawcett, Joan Rivers, Gayle King, Marilu Henner and others and can make myself available at this time as a medical-legal consultant for cases involving liposuction.