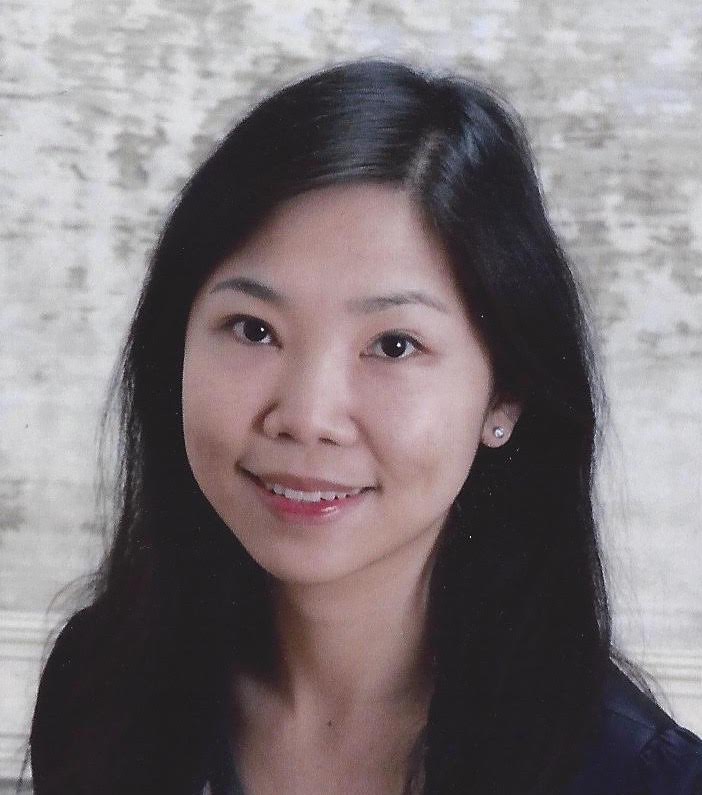 Dr. Cindy H. Feng, J.D., Psy.D. earned her B.A. in East Asian Studies from Yale University in 2003 where she graduated magna cum laude. She then went on to Harvard Law School where she received a J.D. in 2006. Dr. Feng was also active as a member of the International Law Journal and the Asian Pacific American Law Student Association. Dr. Feng was admitted to the New York State Bar in 2006 and went on to practice immigration law for several years. In 2011, Dr. Feng decided to pursue her interests in psychology and obtained her Doctorate of Clinical Psychology at Rutgers Graduate School of Applied & Profession Psychology in Piscataway, New Jersey in 2016. She merged her knowledge of immigration law with her passion for psychology and also completed an externship at the U.S. Department of Justice Metropolitan Correction Center where she provided court ordered competency and criminal responsibility psychological evaluations. She also completed an externship with the Asian Americans for Community Involvement where she provided forensic immigration evaluations, neuropsychology testing, art therapy for trauma survivors, as well as suicide and homicide risk assessment. From 2016 to the present, she has been working as a Staff Psychologist for the California Department of State Hospitals in Napa, California where she provides both treatment and forensic evaluations as needed. Her research interests include severe mental illness, ADHD, personality disorders, impact of language, culture, and immigration on clinical diagnosis, and the phenomenology of psychosis. Her clinical interests include dialectical behavioral therapy, psychodynamic and humanistic theories, evidence-based treatment for depression, anxiety, and personality disorders, psychosocial rehabilitation, culturally-competent therapeutic interventions and psychological assessments for ethnic minorities, inpatient psychiatric care, culturally competent forensic evaluations, substance abuse treatment.