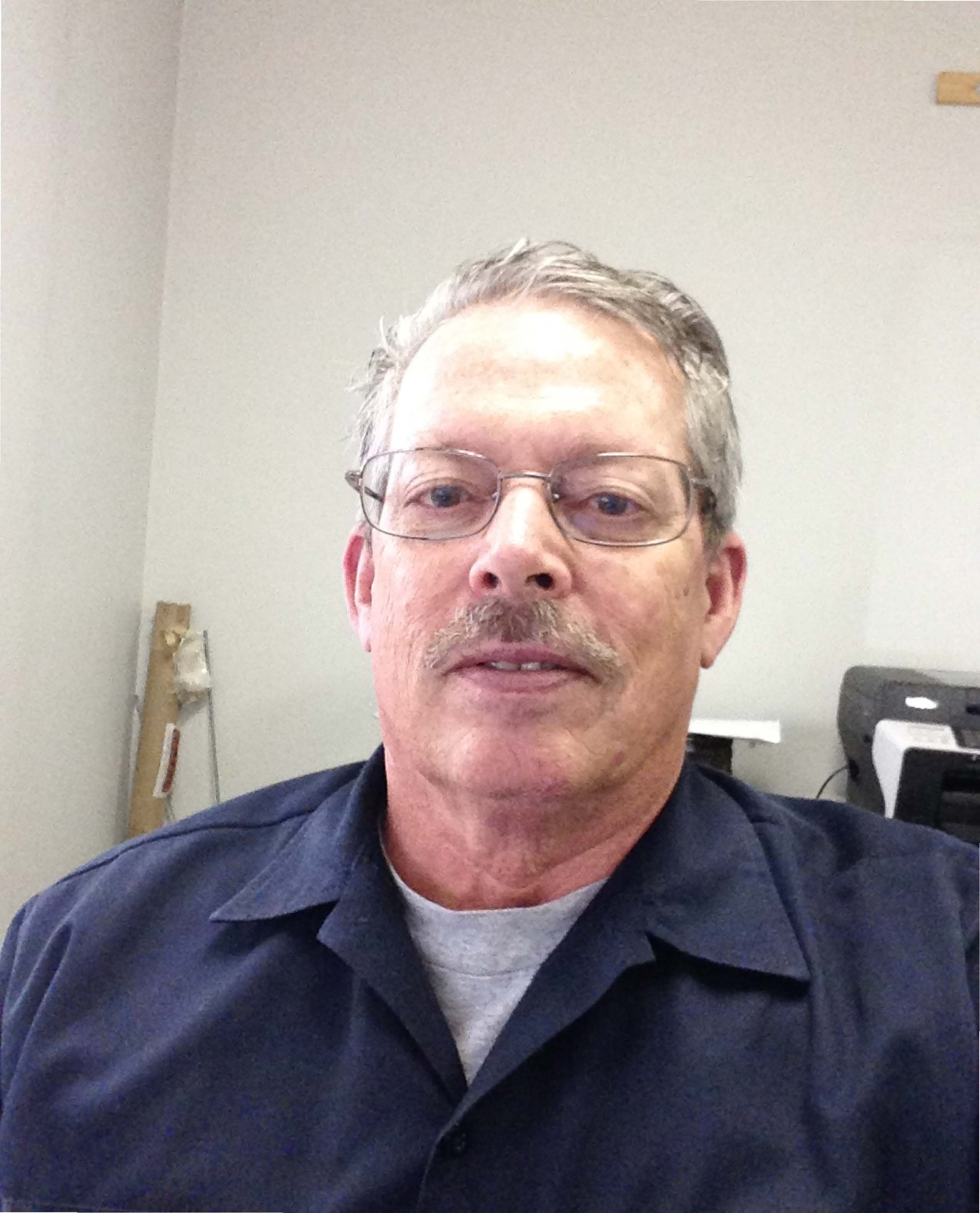 Mr. Lane is a Power Plant and Marine Propulsion Systems specialist. He has 45+ years experience focused on systems integration of power plant and marine propulsion systems. Education through M.S. in Nuclear Physics from the Naval Postgraduate Schools, Monterey, CA and served for 7-years as a nuclear trained officer on submarines. Registered Professional Engineer (CA, AZ & WA).

Mr. Lane has worked as an expert witness on nearly 100 cases including major cases in Australia, Korea and Mexico. His expertise includes assessment of economic damages resulting from both equipment failures and those associated with lost commercial sales of energy resulting from lost or reduced power generation. This includes cases in Federal Court where his qualifications and methodology were formally accepted by the court. Mr. Lane is well versed on operations and maintenance aspects of power generation and propulsion including having been the primary instructor for engineering crew training on several commercial vessels.

Mr. Lane takes a very hands-on approach and while active as an expert witness, continues to work as a project manager and systems integrator for marine propulsion systems. In this role Mr. Lane has gained in-depth knowledge in many areas including mechanical, electrical, controls and instrumentation. This experience includes working with projects ranging from a few hundred kilowatts to utility sized power plants to as much as 1,000 Megawatts. This work has involved a broad range of technologies including as turbines, steam turbines, boilers, large reciprocating engines and fuels sources from natural gas, liquid fuels, landfill & digester gas, municipal waste and others.

Q: On how many occasions have you testified as an expert in court or before an arbitrator?
A: Eight, but it has been my experience that the complex technical cases that I work on nearly always settle after the exchange of expert reports or after deposition.
Q: For how many years have you worked with the legal industry as an expert?
A: Approximately 35 years.
Q: What services do you offer? (E.g.: consulting, testing, reports, site inspections etc.)
A: Wide range of consulting, site and factory inspections, test program development and oversight, and numerous expert and other technical reports.
Q: What is your hourly rate to consult with an attorney?
A: $250 domestic; $300 international.
Q: What is your hourly rate to review documents?
A: $250
Q: What is your hourly rate to provide deposition testimony?
A: $300
Q: What is your hourly rate to provide testimony at trial?
A: $300
Q: Please list any fees other than those stated above (E.g.: travel expenses, copy fees, etc.)
A: As I live in the State of Washington that taxes services on a gross receipts basis, if there are large travel or other reimbursed expenses I add the same 1.5% that I am taxed on those reimbursements.